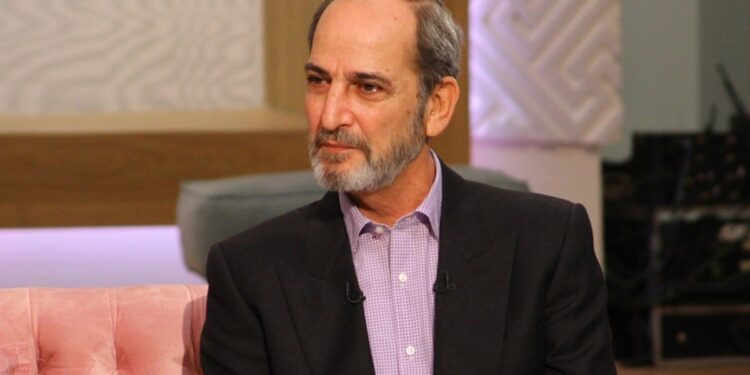 The Egyptian Head of the Actors’ Syndicate Ashraf Zaki announced on Thursday the death of actor Hesham Selim, 64, after a battle with illness.

In statements to MENA, Zaki said Egyptian and Arab artists are mourning the death of Selim.

Selim breathed his last earlier on Thursday at the age of 64 after a battle with illness.

Selim presented many films, TV series, and plays. His acting career started with playing the role of one of children of late veteran actor Faten Hamama in “Embratoreyyet Meem” (Empire M) film.