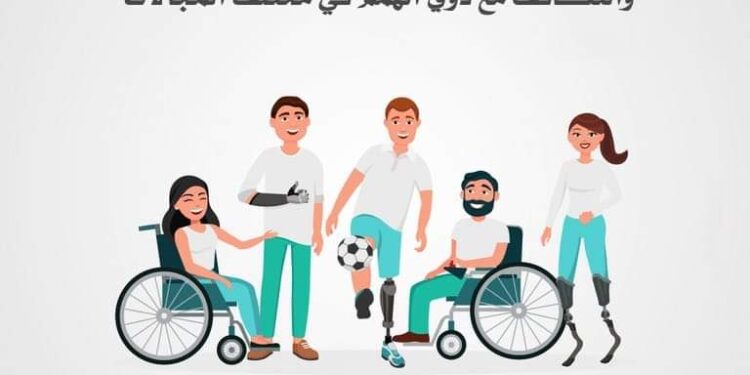 Persons with special needs will receive help to obtain their integrated services card and how to use it, thanks to a community campaign launched by the National Alliance for Civil Development Work (NACDW) on Sunday.

The campaign comes in response to instructions from President Abdel Fattah El Sisi to lend the vulnerable due support.The campaign launch also coincided with Egypt’s celebration of International Day of Persons with Disabilities.

Prime Minister Moustafa Madbouli has expressed his appreciation of efforts by the alliance in community work and assisting low-income groups.

The NACDW, which was launched in March this year, comprises 24 associations, civil society organisations, and service and development entities.

The government has in recent years called on civil society groups and NGOs to play a greater role in national development.