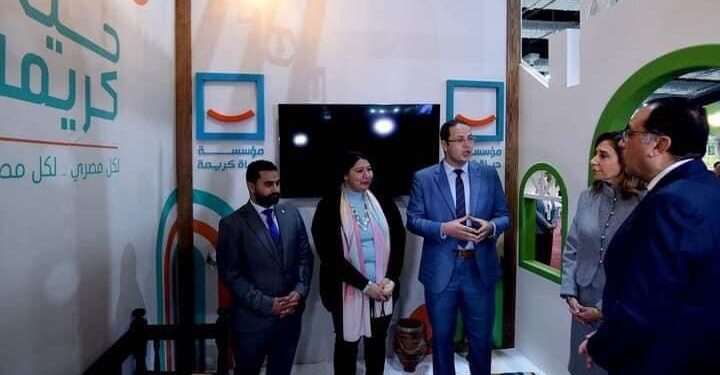 CAIRO – Haya Karima (Decent Life) Foundation is taking part in the 54th session of Cairo Book Fair that kicked off on Wednesday and runs till February 5 with the participation of a big number of Egyptian, Arab and foreign publishers.

The foundation plans to hold many activities during the days of the fair and hosts some children of the villages that were developed under Decent Life initiative to shed light on the role played by the foundation in securing a decent life to those villagers.

Crafts made by female villagers will be on display. 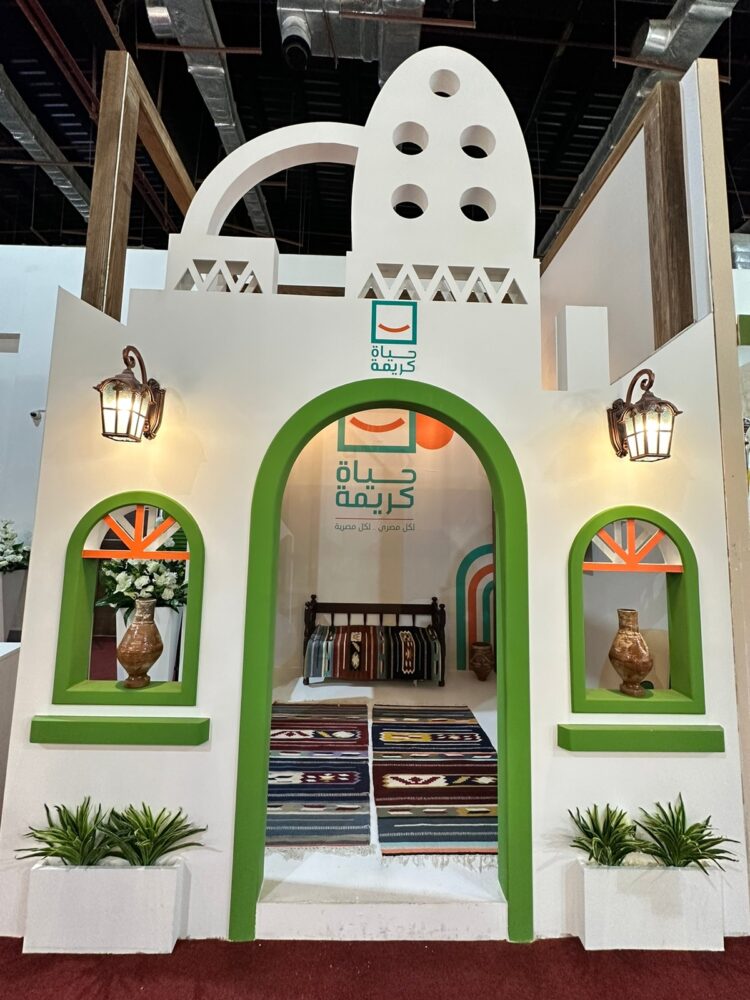 A total of 1,047 publishers are participating in this year’s fair. Of this number 707 are Egyptian, while 340 are from foreign countries, including countries such as Hungary and the Dominican Republic which are participating for the first time.

It will open daily from 10am to 8pm, except on Fridays and Saturdays when it will close at 9pm.