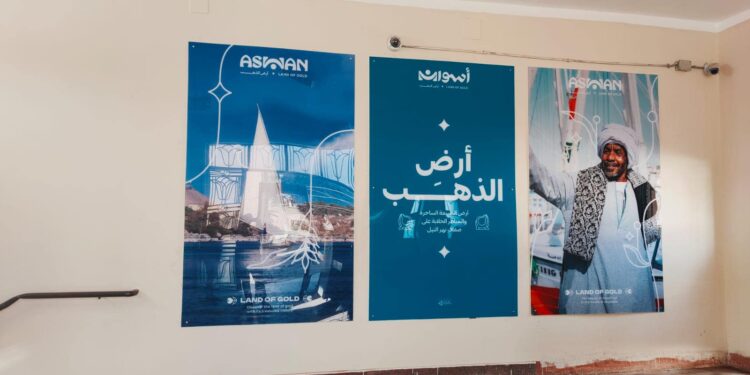 The German University in Cairo announced that it is intensifying work to finalize the visual identity project in Aswan governorate.

CAIRO – The German University in Cairo (GUC) announced that it is intensifying work to finalize the visual identity project in Aswan governorate.

In a statement released, the GUC said that work teams were dispatched to the Upper Egyptian governorate to carry out the visual identity project before Aswan National Day, which falls on January 15 of each year.

The GUC noted that the project includes installing new signposts with a unified character at Aswan Railway Station, Aswan International Airport, its tourist attractions, its museums and temples, as well as land and river means of transportation.

The project aims to consolidate the identity concept and promote tourist destinations for each governorate.