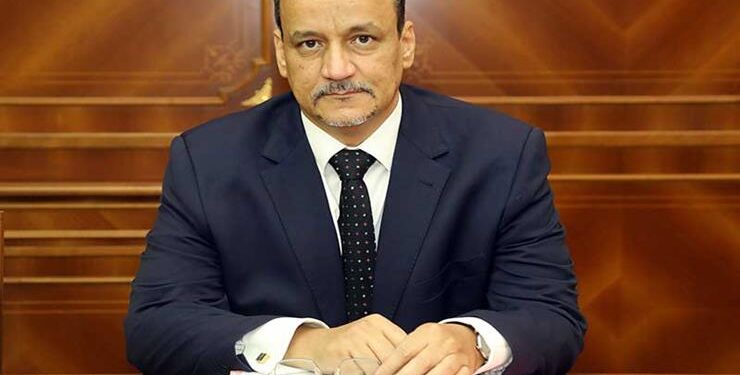 This came during a meeting with the minister at the Mauritanian Foreign Ministry.

In statements to MENA on Tuesday, Youssef said that he asserted to the Mauritanian foreign minister his keenness on promoting economic and trade ties between the two countries, along with beefing up Egyptian investments in Mauritania.

There are many promising investment opportunities in Mauritanian in the infrastructure, fishery and mining domains, he noted.