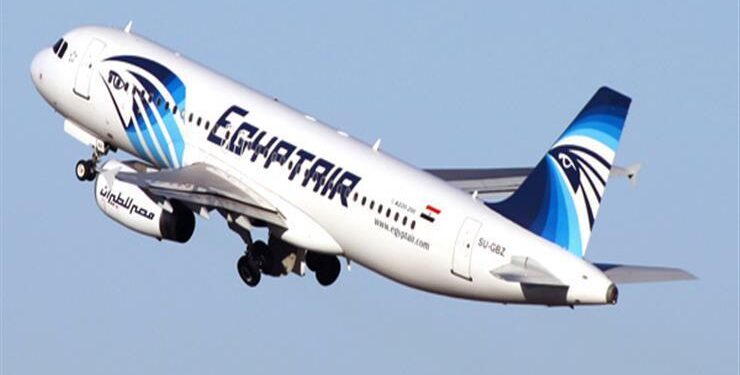 EgyptAir announced on Saturday suspending a decision allowing traveling of Egyptian holders of effective tourist or business visas from Schengen countries to Saudi Arabia until the end of pilgrimage season.

This comes within the framework of the regulations announced by Saudi Arabia’s General Authority of Civil Aviation as regards granting tourist visa to those coming to Saudi Arabia.

In a statement, EgyptAir company said the decision will be effective again after 10th of Dhu al Hijjah for those who has effective visa that was used at least for one time.