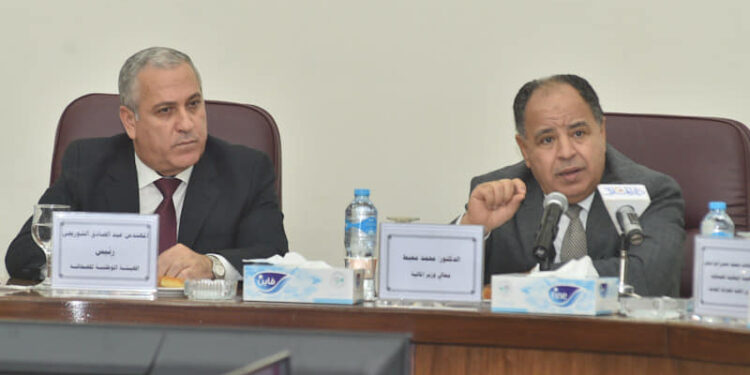 The minister’s remarks came on Tuesday during a symposium organized by the National Press Authority under Abdel Sadeq el Shorbagy and attended by editors-in-chief of the state-run newspapers.

Mait pointed out that the economic growth rate hit 3.3 percent of GDP last year, while the total deficit went down to 7.4 percent of GDP with an initial surplus of 1.46 percent.

Egypt was one of the top countries globally in terms of lowering the public debt-to-GDP ratio by 20 percent during the three years prior to the pandemic, recording 87.5 percent in FY 2019/2020, down from 108 percent in FY 2016/2017, the minister said.