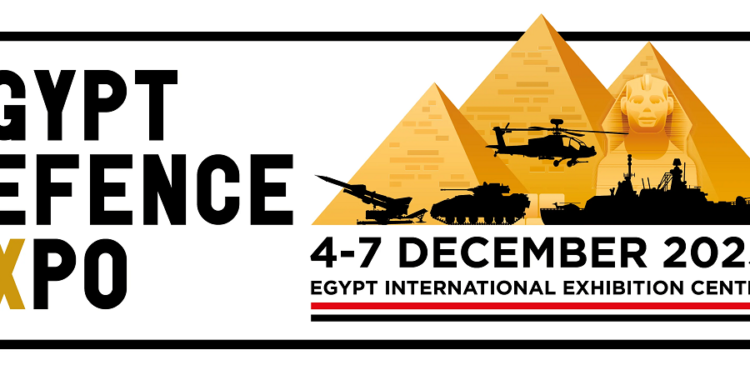 The international expo kicked off Wednesday at Egypt International Conference Center in New Cairo in the presence of President Abdel Fattah El Sisi, the Supreme Commander of the Armed Forces, along with several ministers and military delegations from around the world.

Intensified meetings were held during EDEX 2021 with the delegations of the participating countries to tackle means of fostering joint military cooperation, exchanging expertise in the military manufacturing fields and supporting efforts to ensure security and stability in the Middle East region.

Commanders of the military delegations have hailed Egypt’s pavilion at the expo and the advanced military industries showcased at it, which they said, show that Egypt is moving ahead on the right track towards venturing into the military manufacturing field.

According to Egypt’s Defence Minister, Mohamed Zaki, “the expo has created a sophisticated military gathering to present innovation, trade expertise, and promote military development and military production relations between countries”.

The exhibition, which was held over four days, saw the participation of over 400 international companies working in Defence and military industries representing 42 countries, including the US, France, Saudi Arabia and UAE, MENA reported.

This year’s EDEX provided a perfect platform for regional and international defence forces to showcase their tri -service revolutionary products and facilities.