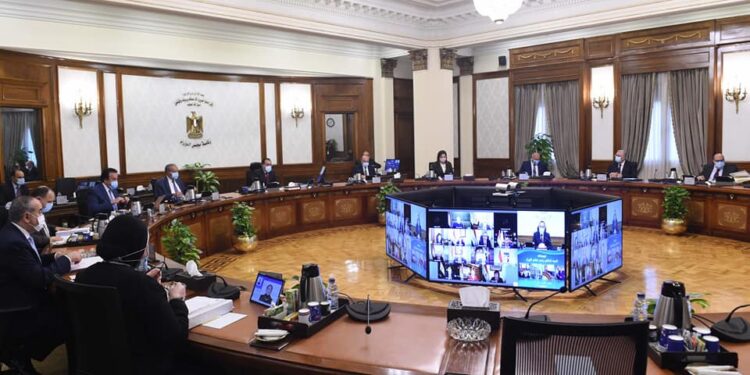 The visit reflected strong relations between Cairo and Madrid, Madbouli said, stressing that Egypt is keen on boosting co-operation with Spain in the coming stage.

The Spanish delegation showed interest in enhancing ties with Egypt in light of the economic and structural reforms in the country, Madbouli said.

He touched upon a consensus between President Abdel Fattah El Sisi and Sánchez about the importance of establishing a partnership between their countries.

The meeting also took up the “Able to Differ” ceremony, which was attended by President Sisi.

Madbouli thanked the ministers who organized the event and all bodies concerned for such an honorable show.

Acting Health Minister Dr Khaled Abdel Ghaffar spoke during the meeting about the latest developments regarding the coronavirus pandemic in Egypt.

The premier stressed the need to put the council of governors in the picture about the situation in order to outline an integrated plan to accelerate the vaccination process across Egypt.