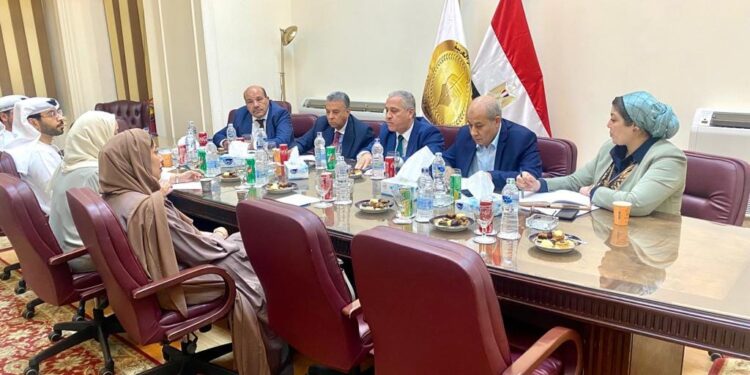 Abdel Sadiq Al-Shorbagy, head of the National Press Authority underscored the special and unique relations binding Egypt and the United Arab Emirates whether at the political leadership level or between the two peoples, pointing to the distinguished place of the late Sheikh Zayed bin Sultan Al-Nahyan in the hearts of Egyptians, who never forget and his patriotic stances towards Egypt. 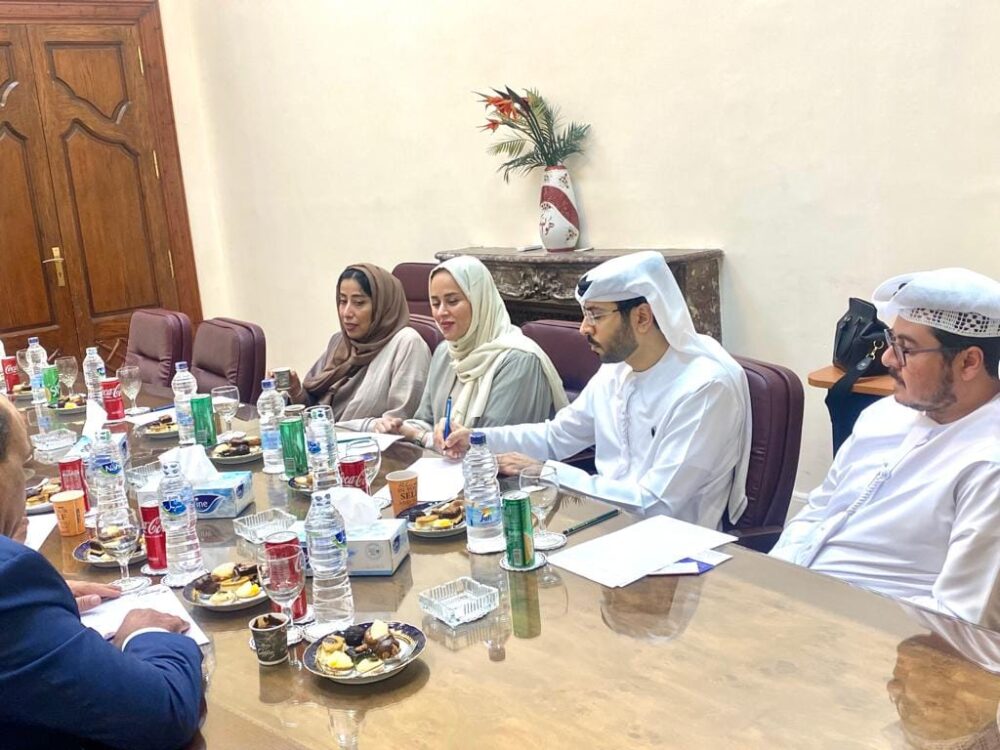 The head of the National Press Authority added that the rapid changes taking place in the global arena require close co-operation effective coordination between the media and the Arab press to introduce the visions of Arab states.

The two sides agreed to form a joint working group to develop a co-operation protocol, which includes the broad lines of co-operation during the coming period.

Mona Al-Marri expressed her great pleasure for holding this meeting, hoping that it will be repeated again because she wants to review the great Egyptian journalistic and media experience and to discuss the possibility of fruitful co-operation between Egypt and UAE in this regard. 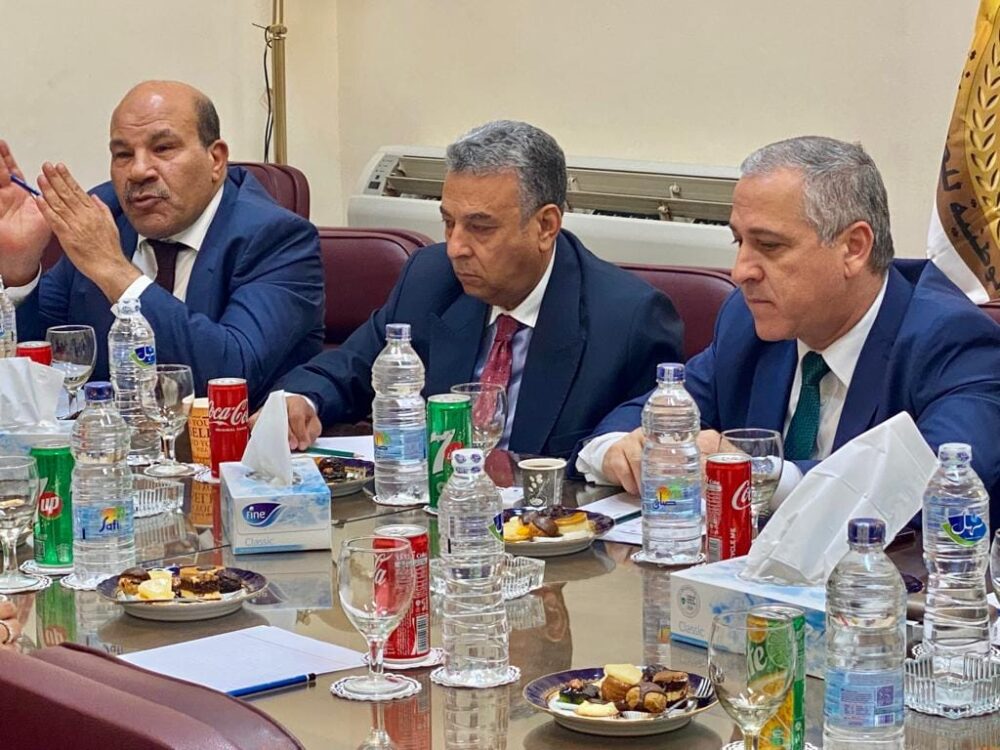 The meeting also discussed the Arab Journalism Award, which aims to support and develop the positive role played by the press in serving community issues and in encouraging Arab journalists to be innovative and creative through honouring the distinguished among them throughout its various sessions.

The UAE side expressed its desire to come up with a more general and comprehensive concept for the Arab Press Award.

The two sides agreed on the necessity of benefiting from the press establishments and their affiliated entities, especially the electronic press websites, training centres, faculties of information, and commercial printing presses.

At the end of the meeting, Al-Marri invited Al-Shorbagy to participate in the Arab Media Forum to be held in Dubai next October. 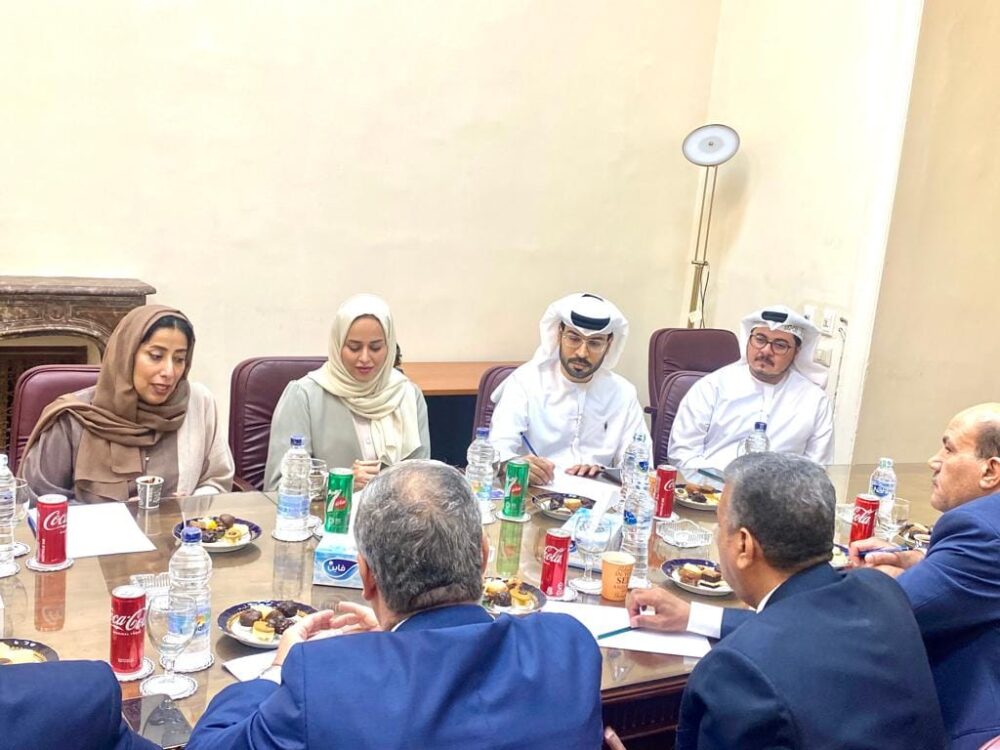