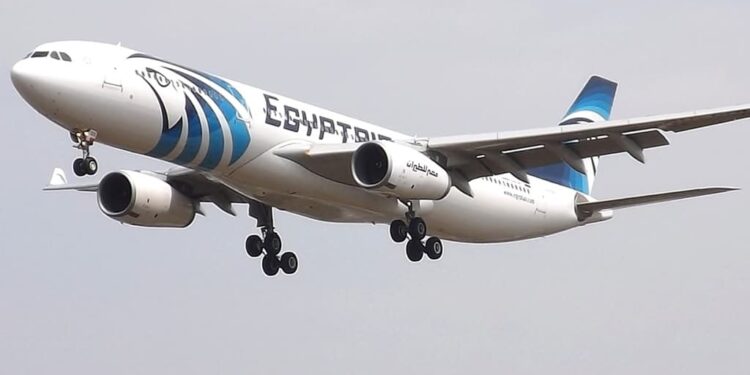 A statement released on Sunday by the national flag carrier said the operation of weekly flights would last till October 11 to allow a number of Libyan tourist groups to visit Sharm El Sheikh city.