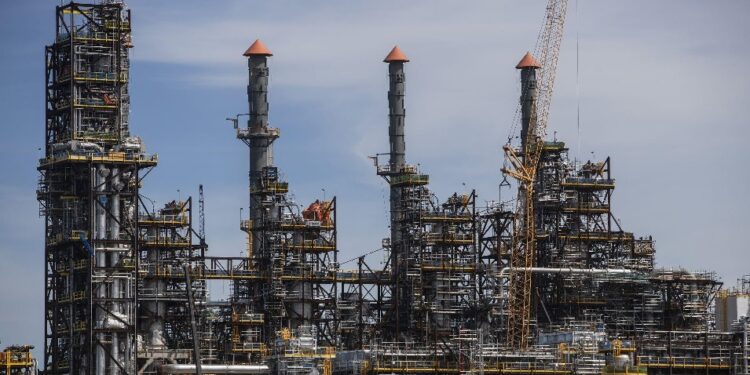 LONDON – Canadian pipeline operator Inter Pipeline said on Monday a C$8.5 billion ($6.77 billion) deal to be bought by rival Pembina Pipeline Corp had been terminated, as it pursues a higher bid from Brookfield Infrastructure Partners.

Brookfield has raised its hostile bid to about C$8.58 billion in cash or stock, with leading proxy advisors saying the terms were superior to the deal with Pembina, Reuters reported.

Inter said on Monday it has agreed to pay Pembina the termination fee of C$350 million.

The company also said it would now be in a position to make a formal recommendation on the revised Brookfield Offer in due course. 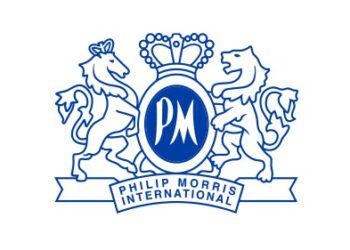 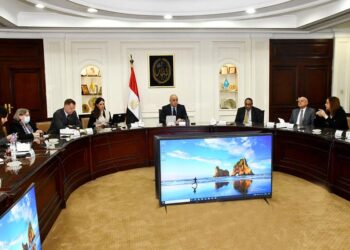 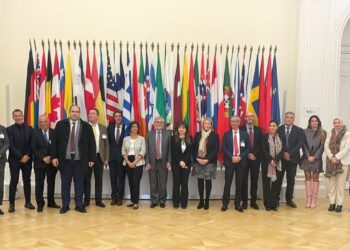