US likely to keep 100,000 troops in Europe, US officials say 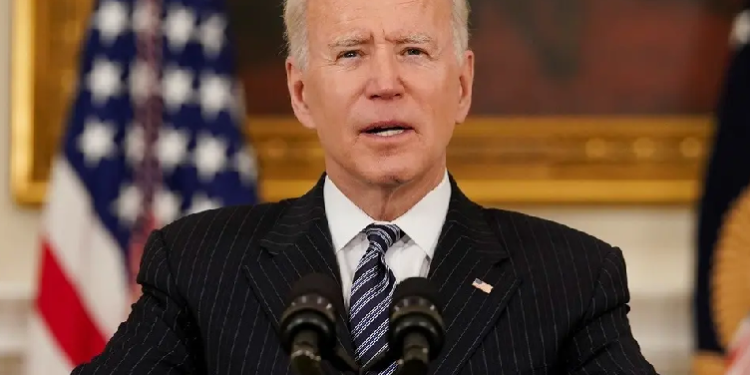 WASHINGTON – The US is expected to keep 100,000 troops stationed in Europe for the foreseeable future unless Russia escalates and threatens Sweden and Finland or NATO members, according to US officials.

The numbers could temporarily increase if NATO carries out more military exercises in the region, and the US could add additional bases in Europe if the security environment changes, CNN quoted the officials as saying.

The plans are being considered following Thursday’s meeting of NATO’s military chiefs in Brussels, the officials said according to MENA.

The military chiefs are making the recommendations to a NATO defense ministers meeting planned for June, and NATO leaders including US President Joe Biden will meet in Madrid at the end of that month.

The US increased its overall force posture in Europe from about 60,000 troops before Russia’s military operation in Ukraine to about 100,000 now.