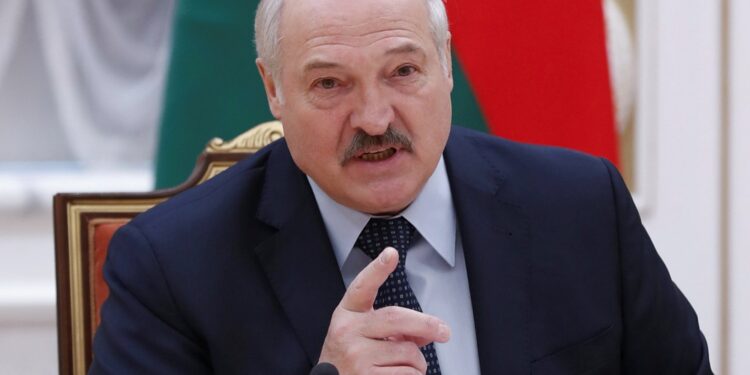 MOSCOW – Belarusian leader Alexander Lukashenko said on Friday the economy was under unprecedented external pressure, a day after the United States and its allies imposed sanctions against dozens of individuals and entities in Belarus, Reuters reported.

The latest round of sanctions aim to significantly increase pressure on Lukashenko, who is accused by Western governments of rigging a presidential election, ordering a massive crackdown on the opposition and pushing Middle East migrants towards the border with Poland – all of which he denies.

Lukashenko said Belarus had managed to maintain economic growth. The economy contracted by 0.9 per cent last year, and the World Bank expects it to grow by 1.2 per cent in 2021, according to October projections.

Belarusian authorities need to ensure that inflation drops to 6 per cent in 2022, Lukashenko said, down from 10.5 per cent as of Nov. 1.