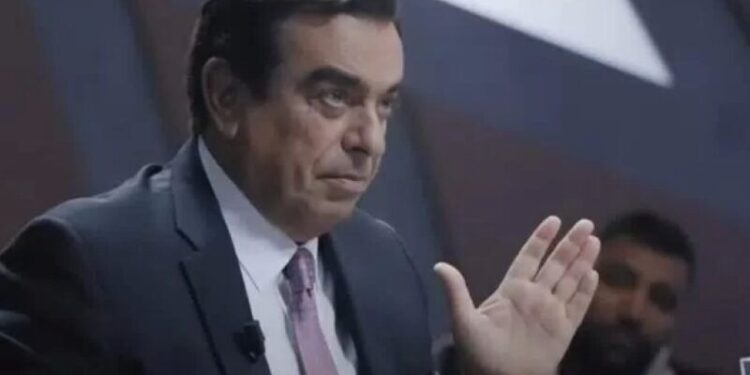 27
VIEWS
Share on FacebookShare on Twitter
BEIRUT – Lebanon’s Information Minister George Kordahi resigned on Friday weeks after a diplomatic crisis with Saudi Arabia and other Gulf states.
“I decided to give up my ministerial position because Lebanon is more important than I am,” he told a live press conference.
“I understand that France wants me to resign before Macron’s visit to Saudi Arabia in order to help open a dialogue with Saudi officials about Lebanon.”
Kordahi said that he hoped that his resignation would lead to “better relations with Gulf states.” (MENA)
Tags: George KordahiLebanonSaudi Arabia