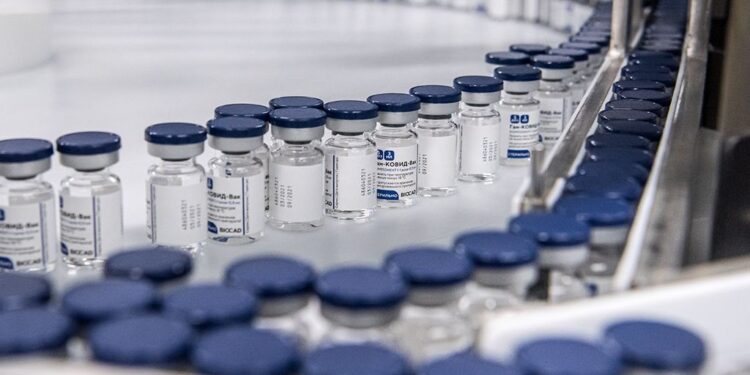 BRUSSELS – At the European Development Days, Ursula von der Leyen, President of the European Commission (EC), and Pedro Sánchez, Prime Minister of Spain, launched a new European Union-Latin America and Caribbean partnership on local manufacturing of vaccines, medicines and other health technologies, and strengthening health systems resilience, the EC said in a statement.

The partnership will complement and further enhance social, economic and scientific ties between the two regions.

It will boost Latin America’s manufacturing capacity, foster equitable access to quality, effective, safe and affordable health products and help strengthen health resilience in the region to tackle endemic and emerging diseases, and enhance capacities to cope with non-communicable diseases.

“Europe and Latin America are solid allies with strong historical, commercial, economic and social ties. Under the EU’s Global Gateway Strategy we are deepening our co-operation even further in the vital area of healthcare,” von der Leyen said.

“I believe in the transformative power of this partnership that connects the talent and innovation of the New Continent with the strengths of the EU. Investment in health is an investment in prosperity and wellbeing,” von der Leyen added.

Prime Minister Sanchez said the Russian operations in Ukraine show that “not everyone shares our values and principles. Therefore, we must walk together with other regions with which we do share them, and do so hand in hand, using our understanding as a source of global transformation.”

“The initiative we are launching today is a European recognition of the needs of Latin America and the Caribbean and an example of the European Union’s willingness to renew the way it engages with the region,” Sanchez added.

The initiative, which is developed and will be implemented together with a broad range of LAC partners, will support ongoing regional efforts, including the Plan for self-sufficiency in health matters, endorsed by the Community of Latin American and Caribbean States (CELAC) in September 2021, which sets out lines of action to strengthen capacities to produce and distribute vaccines and medicines in the region.

The partnership will follow a comprehensive approach similar to the Team Europe initiative on manufacturing and access to vaccines, medicines and health technologies in Africa, covering supply, demand and an enabling environment for sustainability.