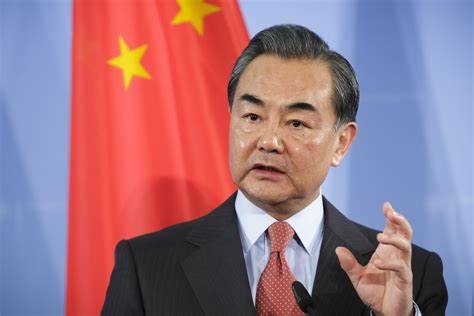 The Chinese top diplomat’s remarks came during a meeting held on climate change on Wednesday night, on the sidelines of the 77th session of the UN General Assembly (UNGA 77) in New York, according to China Global Television Network (CGTN).

The Chinese minister, meanwhile, urged the international community to focus on the climate summit in Sharm el-Sheikh.

He further shed light on his country’s stance towards dealing with climate change, stressing the need of exerting assiduous efforts to address climate change.

He also called on the developed countries to abide by their commitments to the developing countries affected by climate change.

Wang also called for exerting efforts to speed up green transition, saying that the international community should not backpedal on efforts in this respect due to the temporary difficulties imposed by the Covid-19 pandemic.