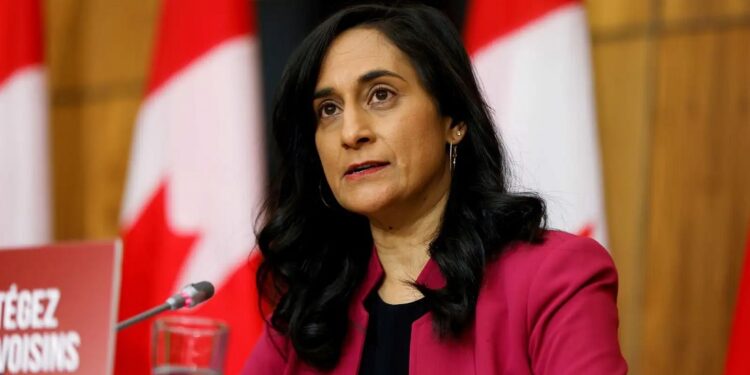 The so-called armoured combat support vehicle, made at a General Dynamics plant based in London, Ontario, can be used as ambulances, maintenance and recovery vehicles, or to carry troops.

The fleet to be sent, announced by Prime Minister Justin Trudeau at the end the NATO summit in Madrid last week, is part of a C$500 million military support for Ukraine outlined in Canada’s budget in April.

Anand told reporters that the deal for armored vehicles for Ukraine is on top of a separate multi-billion dollar contract for 360 vehicles for the Canadian armed forces that was negotiated with General Dynamics Land Systems in 2019.

“Those 39 vehicles will begin to ship this summer, and the remaining 360 will continue to be delivered over the next number of months as well,” Anand said according to Reuters.