In this photo released by the Syrian official news agency SANA, Syrian security officers gather around a burned bus at the site of a deadly explosion, in Damascus, Syria, Wednesday, Oct. 20, 2021. Two roadside bombs exploded near a bus carrying troops during the morning rush hour in the Syrian capital early Wednesday, killing and wounding several people, state TV reported.

DAMASCUS, Syria — Two bombs attached to a bus carrying Syrian troops exploded in Damascus during the morning rush hour Wednesday, a military official told AP. Fourteen people were killed in the attack, one of the deadliest in the capital in years.

While the Syrian government’s decade-long conflict with insurgents continues in parts of the country including the rebel-held northwest, bombings in Damascus have become exceedingly rare since President Bashar Assad’s troops pushed opposition fighters from the capital’s suburbs in 2018.

The explosions, which also left several wounded, happened at a busy intersection, near a main bus transfer point where commuters and schoolchildren typically converge. After the blasts, Syrian state TV showed footage of smoke rising from a charred bus as soldiers hosed down the vehicle and onlookers flocked to a nearby bridge to watch.

No one immediately claimed responsibility for the attack, but several insurgent and jihadist groups that seek to overthrow Assad are active in Syria.

Separately, rescue workers reported 10 people were killed, including four children and a woman, in government shelling of a town in the last rebel enclave in the country’s northwest. The UN Deputy Regional Humanitarian Coordinator Mark Cutts described as “shocking” the reports of the shelling that hit a market and roads near schools as students were heading to classes.

In addition to the four children killed, their teacher also died, according to UNICEF, the UN children’s agency.

“Today’s violence is yet another reminder that the war in Syria has not come to an end. Civilians, among them many children, keep bearing the brunt of a brutal decade-long conflict,” the agency said. “Attacks on civilians including children are a violation of international humanitarian law.” 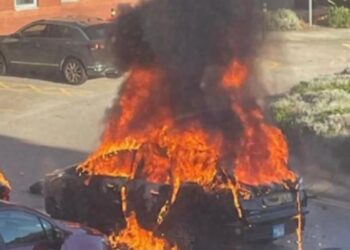 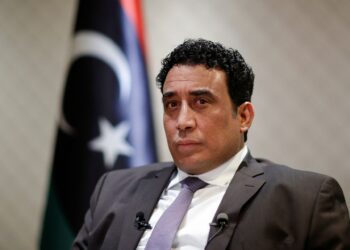 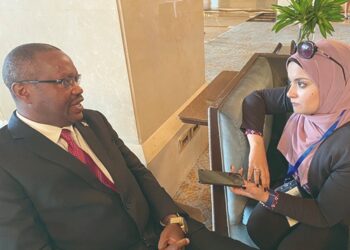