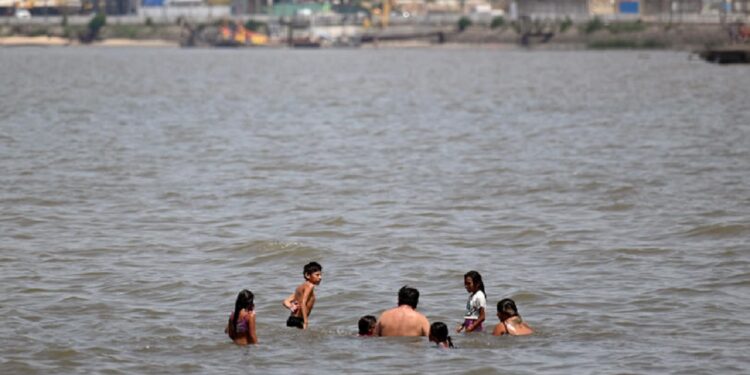 BUENOS AIRES, Argentina – Power failed for tens of thousands of customers in Argentina’s capital as temperatures once again climbed to a 65-year high.

The National Electricity Regulatory Entity said nearly 80,000 users around Buenos Aires lost power in the afternoon about an hour after the city recorded a temperature of 41.5 centigrade (106.7 Fahrenheit) – the hottest day since 1957.

That topped Tuesday’s high of 41.1 (106) as the region continued to suffer through an extended heat wave, AP reported

The power went out despite the government call for most federal employees to work from home and for other users to limit use of an overstrained electrical system.

The government has said the temperatures across much of South America were linked to the La Nina phenomenon, in which an upwelling of cooler water in the Pacific causes changes in weather patterns around the world.