Instagram will soon encourage young people to ‘take a break’ 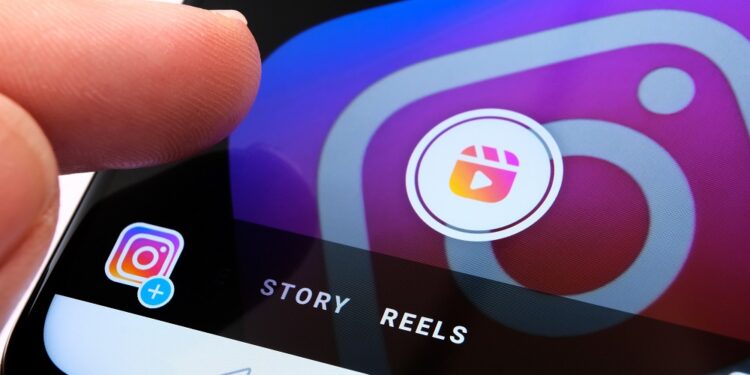 SAN FRANCISCO – Take a break. Press pause on Instagram. This is the social network’s surprising new message. After the revelations of the whistleblower Frances Haugen, the Facebook group is trying to restore its reputation.

And one approach being taken consists of new features on Instagram aimed at encouraging its users to practice moderation…The latest one will prompt them to “take a break.”

A social network that encourages you to stop scrolling on its app is not what you’d normally expect.

And yet, after the last few weeks punctuated by scandals for the Facebook group between a massive service failure, which gave rise to a wave of memes on Twitter and Instagram, and the devastating revelations of Frances Haugen, the American social giant wants to draw the public’s attention to the actions it’s taking in the name of responsibility.

It was during an interview on CNN’s “State of the Union” this Sunday, October 10, that Nick Clegg, Facebook’s vice president of global affairs, revealed Instagram’s next feature: “the third additional and new measure we’re introducing is something called Take a Break, where we will be prompting teens to just simply take a break from using Instagram. And I think these are exactly the kinds of things which are in line with ongoing work we have been doing in cooperation with experts for many years…” he explained.

The initiative was unveiled a week after the revelations of whistleblower Frances Haugen confirming the study conducted internally indicating the negative effects of Instagram on the mental health of young users.

For the moment, Nick Clegg has not mentioned a specific time frame for the launch and implementation of this new “Take a break” feature. “These are our future plans,” he stressed, and recapped the many options already unveiled by Instagram to limit interactions with unknown people.

At the end of September, Adam Mosseri announced that he was putting the “Instagram Kids” project on hold after the publication of the Wall Street Journal’s investigation: “we’re going to introduce something which I think will make a considerable difference, which is, where our systems see that a teenager is looking at the same content over and over again, and it’s content which may not be conducive to their well-being, we will nudge them to look at other content,” Nick Clegg told CNN reporter Dana Bash. 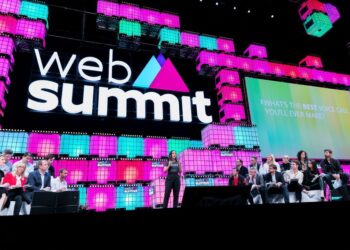 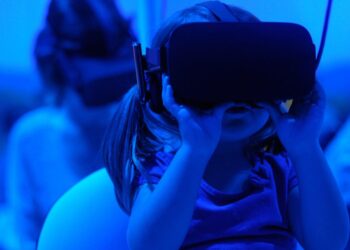 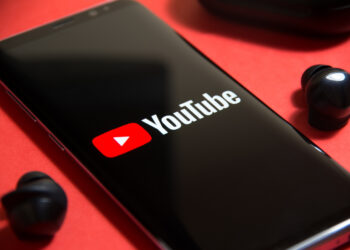