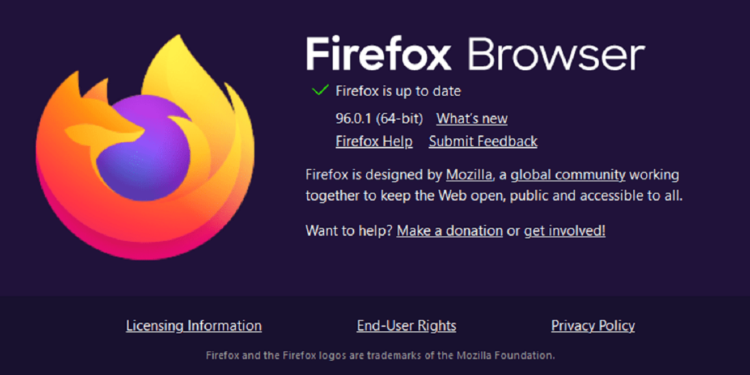 SAN FRANCISCO — For nearly 20 years, Firefox has been playing the disruptor card in the world of Web browsers. Whether in the face of the hegemony of Internet Explorer or now that of Chrome, Firefox maintains its position as a free and privacy-friendly alternative.

With its new “100” version, its creator Mozilla draws attention to its continued role as a forerunner in many realms, despite dwindling popularity for a few years.

The very first version of Firefox was released in November 2004. Since then, the free and open-source browser has continued to add features and options, often being ahead of the curve.

Over the years, Firefox has offered tabbed browsing, pop-up ad blocking, management of bookmarks and downloads, a spell checker, private browsing, a reading mode where only plain text remains on the screen, a screen capture tool and synchronization (of preferences, bookmarks, browsing history, passwords, etc.) between all devices connected to the browser.

And Firefox also has an impressive library of extensions and add-ons, so anyone can find what they need to meet their browsing requirements.

This version of the browser, 100, debuts captioning in “picture-in-picture” (video overlay via a floating window on the screen) as well as new wallpapers for the mobile version and a “HTTPS only” mode on Android, for greater security.

Firefox currently stands out from the competition because of its many built-in protection tools, which block cookies and social network trackers, as well as cryptocurrency miners and fingerprint detectors.

The fact that it’s free, open-source and highly customisable makes it a genuinely viable alternative to Google Chrome and Microsoft Edge.

At the height of its popularity, around 2010, Firefox had a market share of nearly 35 per cent. Although it has since fallen below 10 per cent, Firefox still has a large community of loyal fans.

Note that in addition to Firefox, the Mozilla Foundation offers many other online services, including a virtual private network (VPN). 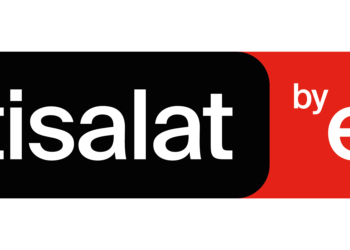 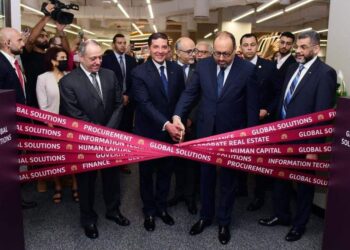 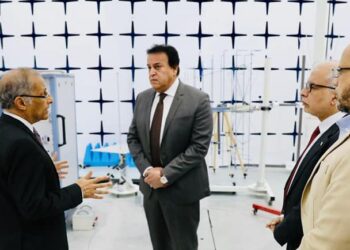