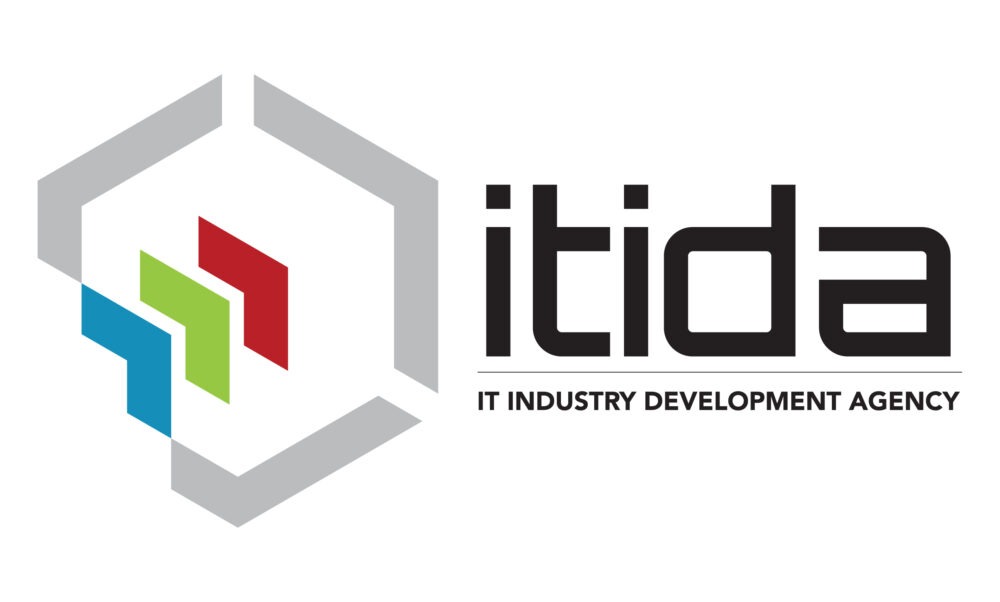 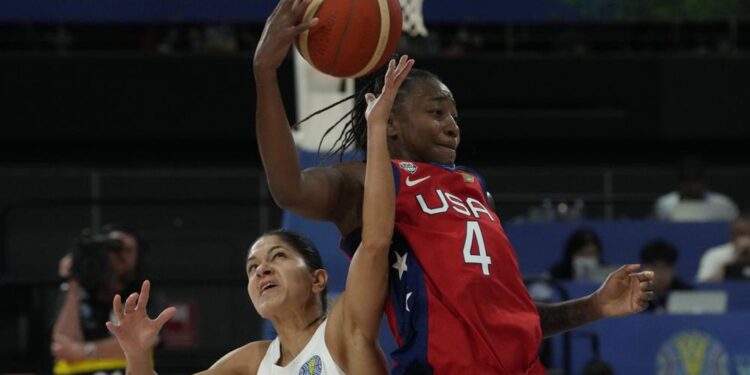 The three-time defending champions romped 106-42 in Sydney to make it 2-0 in Group A as they target an 11th title, after easing past a strong Belgium on the opening day of the 10-day championships.

“Defensively, again, led by Alyssa with six steals, I think we were just really hard to play against,” said coach Cheryl Reeve. “We also had a bench that was really, really good.”

It was their 24th consecutive win at the World Cup, stretching back to 2010.

Thomas said the score didn’t properly reflect what they had achieved.

“We were working on our team chemistry and we added a lot of new pieces,” she said. “Games like this are helpful.”

Puerto Rico won their first-ever World Cup game on Thursday when they crushed Bosnia and Herzegovina 82-58.

But they were no match for the mighty Americans, who blunted the dangerous Arella Guirantes. 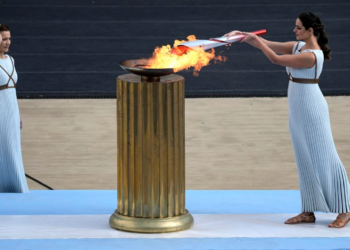 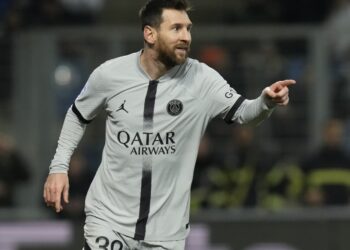 Messi has doubts about playing 2026 World Cup at age 39 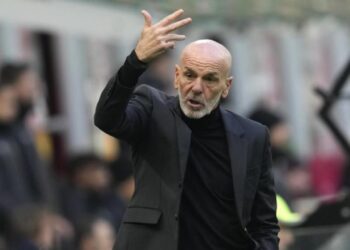 Milan in freefall ahead of Serie A derby against Inter