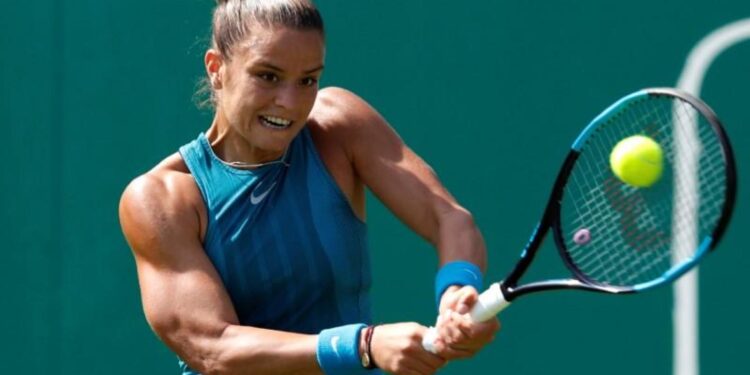 The third-seeded Sakkari, who was leading 6-2, 1-0 when Kalinskaya retired, became the first Greek woman to qualify for the season-ending event for the top eight players.

“It´s achieving one of my biggest goals this year, it´s very satisfying,” Sakkari said according to AP.

In the men’s tournament, Adrian Mannarino saved a match point before beating defending champion Andrey Rublev of Russia 5-7, 7-6 (4), 6-3 to reach the quarter-finals.

Mannarino faced the match point when trailing 6-5 in the second set but saved it when Rublev netted a backhand. It was a rematch of the 2019 final, which Rublev won.

“Two years later, it is completely different,” Mannarino said. “We have both improved. Andrey has improved a lot more than me. Even if a player is better than you, anything can happen. I got a little bit lucky today and I am really happy with my performance.” 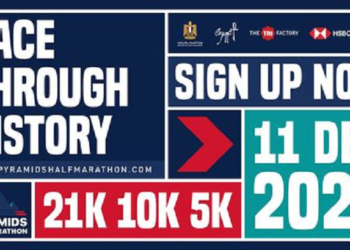 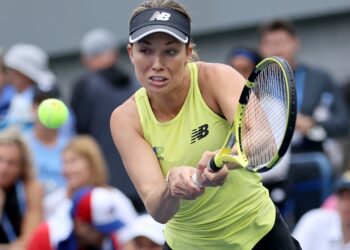 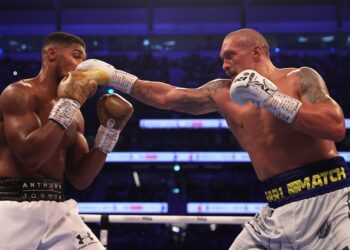