Karolina Pliskova out of Ostrava Open 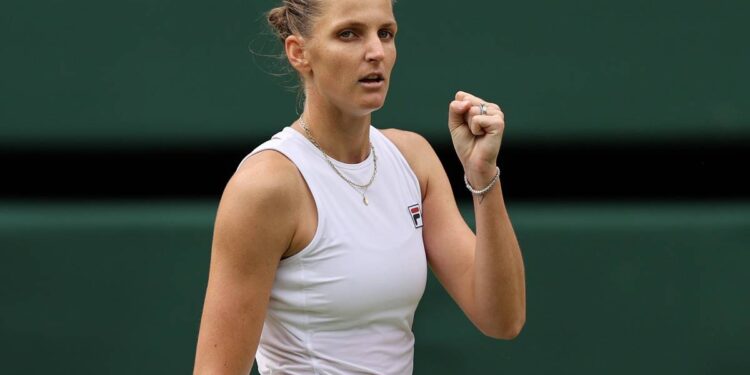 PRAGUE – Women’s tennis world number three Karolina Pliskova said she was pulling out of next week’s Ostrava Open because of a wrist injury.

The 29-year-old Czech player was set to be the top seed at the WTA tournament played in the eastern Czech city of Ostrava on September 20-26.

“It is not really easy to excuse myself from a tournament played before an audience and at home,” said Pliskova, who reached the Wimbledon finals and the US Open quarter-finals this year.

Her doctor said the injury had been apparent for a while.

“Problems with the wrist appeared even before the US Open, and they could not be treated adequately as she advanced in the tournament,” Radek Kebrle said in a statement.

“Since the problem got worse, we have agreed on a three-week break from tournaments,” he added according to AFP. 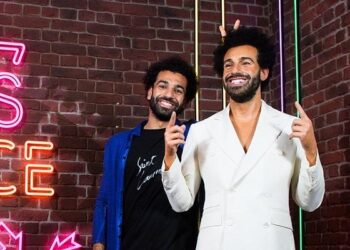