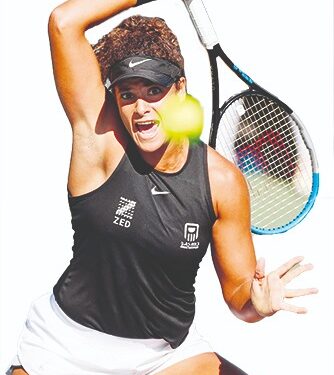 She is the first Egyptian woman into the top tennis 200. She is first to qualify for two Grand Slam tournaments. As for winning a match in a Grand Slam main draw, she’s the first. Representing Egypt in Olympic tennis is yet another first. And last, but not least, she is the first woman from the land of the pharaohs to participate and win a Women’s Tennis Association (WTA). 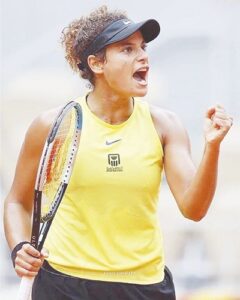 Mayar Sherif, 25, indeed deserves to be known as Egyptian tennis champion after her winning the Karlsruhe Open Tennis title in Germany last Sunday after defeating Italy’s Martina Trevisan in the final.

In an interview with the Egyptian Mail she described her latest achievement as “historic”.

“This is the first time that an Egyptian woman tennis champion has participated and won a WTA championship. I’m proud of this honour for my country and myself,” she added.

The 74th seed in world tennis graduated from Pepperdine University in Malibu, California in 2018 with degree in sports medicine.

She took the racquet at a very young age.

“At home we were always watching tennis and the sport is in my family’s DNA,” she said.

But her career path had a few bumps.

“When I first moved to Spain to play tennis, it was a tough time because I was on my own for two years. The pressure was too much and I missed my family. From that time I had no financial support. There weren’t any sponsors in Egypt who would be interested in a female tennis player. That was definitely a barrier to competing at higher levels to reach where I am today.

“Tennis is an individual sport, and usually individual sports cost more, It also requires a lot of equipment — racquets, balls, shoes — and also if you attend tournaments around the world, the expense mounts up.”

Personal life is definitely in the back seat. Tennis always comes first at this stage in her life.

“When I reach what I want in my career, I’ll start concentrating on my personal life”.

“I want to improve my level in the next few years. I’m always working for that, and to play in higher level tournaments, and to get a higher rank.” 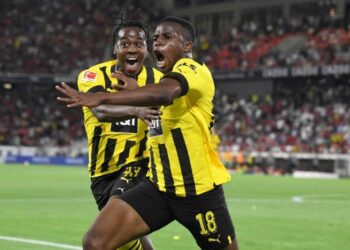 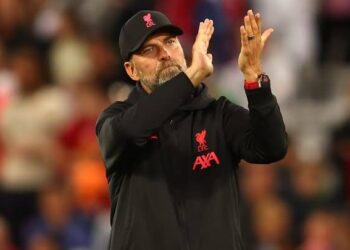 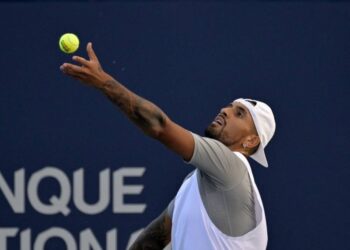