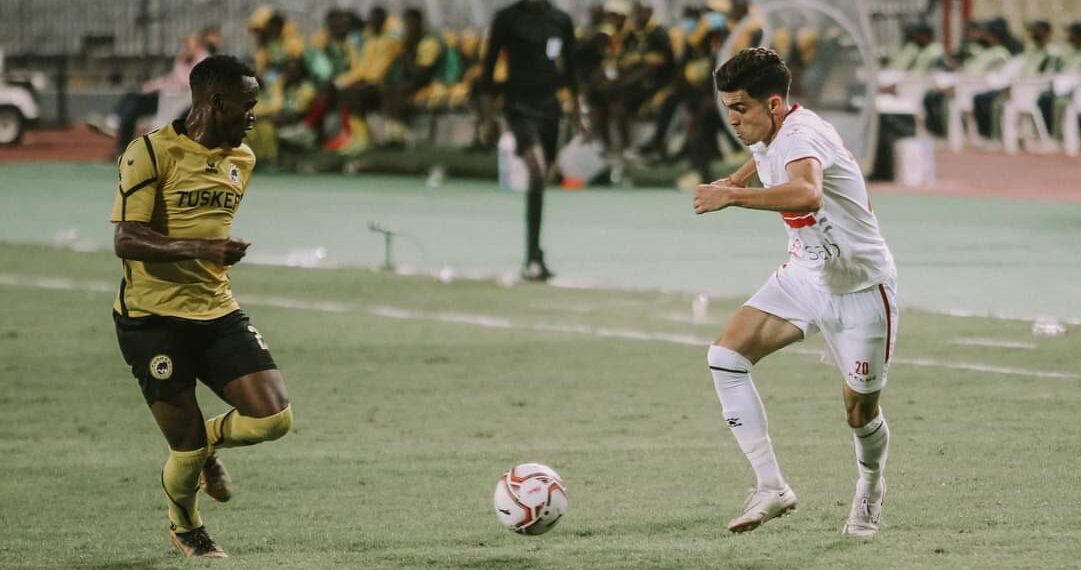 Five time African champions Zamalek of Egypt became the first team to qualify for the group stages of the CAF Champions League after beating Kenyan champions Tusker FC 4-0 at the Borg el-Arab Stadium in Alexandria.

Having lost the first-leg by a solitary goal, the Kenyan champions came aiming at defying the odds to advance against the Egyptian giants.

Zamalek had won 1-0 in the first-leg in Nairobi last Saturday.

Youssef Obama Fayed scored a brace for the White Knights as they dominated the Kenyan side who now dropped into the CAF Confederation Cup play-off round.

The Egyptian giants were 2-0 up after just 20 minutes with Obama and Tunisian striker  Seifeddine Jaziri scoring.

Obama opened the scoring after 11 minutes when he headed into an empty net after Tusker keeper Patrick Matasi failed in his bid to pluck out a freekick from the right.

Seven minutes later, they were 2-0 up after Jaziri nodded the ball home past Matasi after the home side turned possession in midfield, quickly playing the ball out wide for an inviting cross into the box.

Zamalek were comfortable with the lead and controlled the game with the visitors chasing. They had a chance at the stroke of half-time off a Deogratius Ojok freekick but he curled it straight to the keeper.

Tusker came back better in the second-half and started brighter with the introduction of John Njuguna giving them life in attack.

But, Zamalek were in crisp control and within two minutes with quarter of an hour left, they had stamped their authority in the game with two quick goals.

Goalkeeper Patrick Matasi erred again, his effort coming off the line to clear the ball being futile and beaten by Ahmed Moustafa “Zizo” who crossed for Achraf Bencharki to tap home.

A minute later, Zizo provided a cross from the left which was once again tapped home by Obama unmarked at the backpost.

Elsewhere, South African debutants Marumo Gallants produced one of CAF Confederation Cup biggest shocks, when they scored at the death to deny DR Congo giants AS Vita a place in the Additional Second Preliminary Round.

The Martyrs Stadium second leg of the Second Preliminary Round clash entered its injury time with the hosts leading 1-0, which should have given them the qualification on away goal rules, having lost the first leg 2-1 last weekend in Polokwane.

Jacques Mangoba put AS Vita ahead after 22 minutes, as the 1973 African Champions looked on their way to what looked as a logic place in the next round against their visitors, who are having their first ever CAF Interclub competitions’ appearance.

The result meant AS Vita canceled Marumo Gallants home 2-1 win, but there was a place for a very late drama.

Two minutes into second half injury time, Ndabayithethwa Ndlondlo scored the equalizer for the South African new kids on the block, giving his side a historic place in the next round with the Congolese giant stunned. 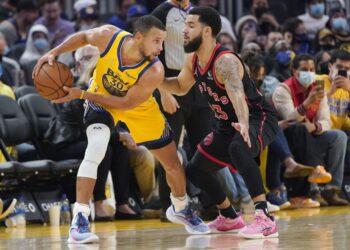 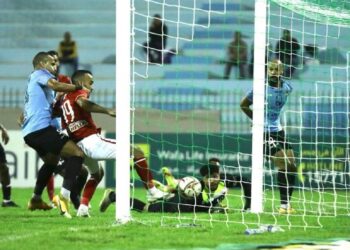 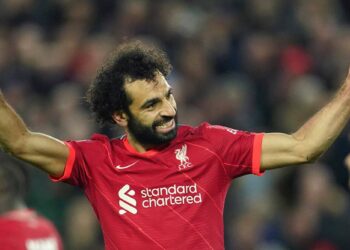