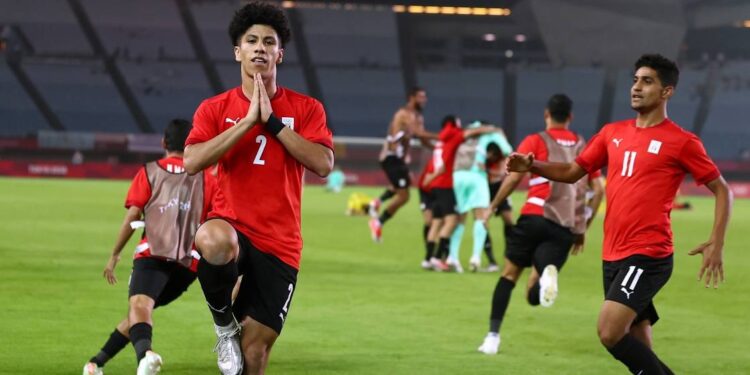 Egypt has advanced to the U23 football quarter-finals at the Tokyo 2020 Olympics after beating Australia 2-0. Ahmed Rayan scored for Egypt from close range just before half time after he was set up by some great individual work from Ramadan Sobhi.
They made sure of the win with five minutes remaining as Ammar Hamdy scored following a fumble from the Australian keeper Tom Glover as he failed to gather a shot from Nasser Mansi.
Egypt will face the gold medal holders Brazil, who won Group D ahead of the Ivorians, in their last eight match on Saturday. 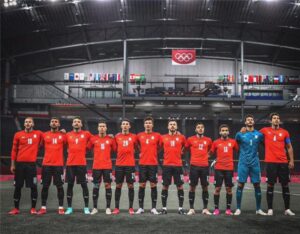 Spain, who drew their final pool game 1-1 with Argentina, win the group and will now face Ivory Coast on Saturday in the quarter-finals.

Meanwhile, Ivory Coast qualified thanks to a 1-1 draw with Germany to ensure they ended as runners up from Group D as their opponents crashed out of the tournament.
The Ivorians took the lead when Benjamin Henrichs deflected the ball into his own net in the 67th minute as he was put under pressure by Youssouf Dao.
A superb free kick from substitute Eduard Lowen from the edge of the area saw the Germans draw level just six minutes later but it was not enough for his side.
While the Ivorians can call on the experience of the likes AC Milan’s Franck Kessie, Turkey-based Max Gradel and Manchester United’s Eric Bailly the Spanish boast several players who played for the senior team at the recent Euros.
It was an Olympics that South Africa’s football team will want to forget as they lost 3-0 to Mexico to follow their defeats by Japan (1-0) and France (4-3), as they ended bottom of Group A.

Richarlison scored a pair of goals and Brazil advanced to the quarterfinals of the men’s Olympic soccer tournament with a 3-1 victory over Saudi Arabia on Wednesday.
Brazil started the day at the top of the standings in Group D, which includes Germany and Ivory Coast, but needed a win or draw to advance.
Matheus Cunha gave Brazil the lead in the 14th minute, but Abdulelah Almari equalized in the 27th with a goal that was confirmed by video review.
Richarlison, who plays for Everton, scored a header in the 76th, and then added his second in stoppage time. He now has five goals at the Tokyo Games.
The Brazilians are playing without Neymar, who helped the team win gold five years ago at the 2016 Rio de Janeiro Games but was with the senior team that competed in the recent Copa America. Brazil’s roster for the Tokyo Olympics includes Dani Alves as one of its older exceptions.
Saudi Arabia has been eliminated. 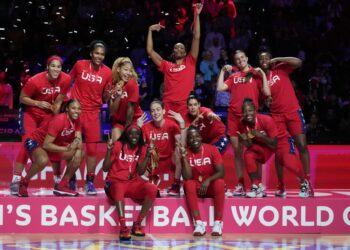 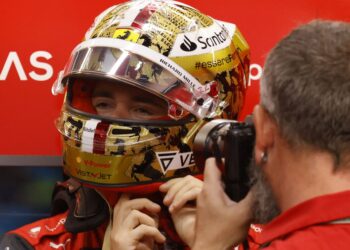 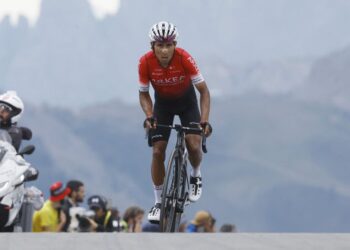