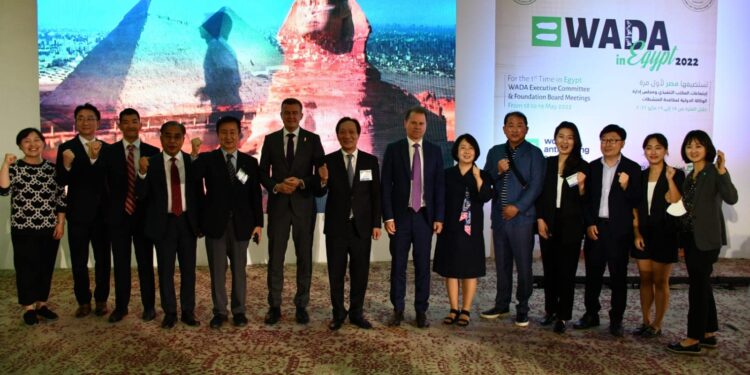 Egypt hosted the meetings of WADA for the first time in the Middle East and the second in Africa after South Africa in 2013.

CAIRO – Egyptian Youth and Sports Ministry said that Egypt was promoted to tier one, up from tier two in the sports field, to join South Africa in its tier one ranking in Africa.

Minister of youth and Sports Ashraf Sobhi said the Egyptian sports have been witnessing a great development recently. 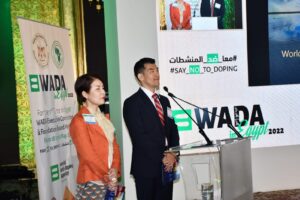 Sobhi’s remarks came as the meetings of the World Anti-Doping Agency (WADA) wrapped up in Egypt.

Egypt hosted the meetings of WADA for the first time in the Middle East and the second in Africa after South Africa in 2013. 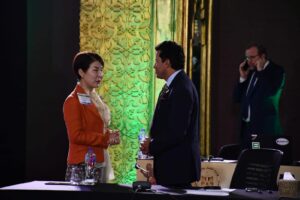 The promotion of Africa to tier one to become among the developed countries in the field of sports is a great achievement for Egypt, under President Abdel Fattah El Sisi, the minister added.