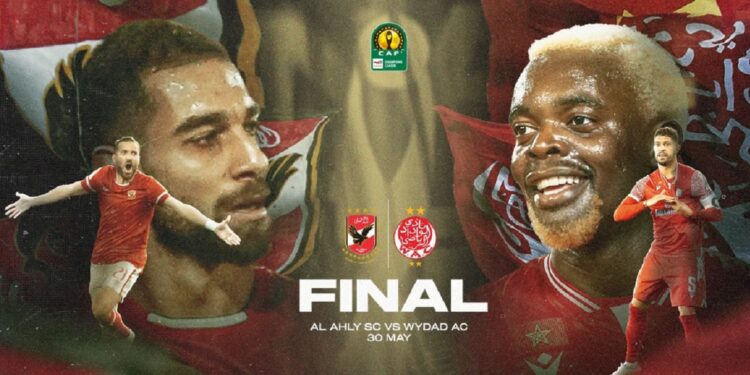 Monday will see Egyptian giants Al-Ahly chase down a record breaking third successive CAF Champions League title when they clash with Wydad Athletic Club of Morocco in the final at the Mohamed V Stadium.

The Cairo giants are looking to become the first club to achieve the feat after winning the last two editions, both under the helm of South African coach Pitso Mosimne. 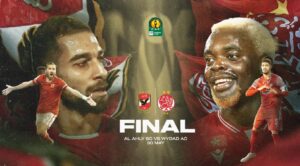 Their 10 successes in the Champions League is a runaway record, double the number of their nearest rivals TP Mazembe of the Democratic Republic of Congo and their neighbours Zamalek, who has won five each.

Below are some facts about both teams: