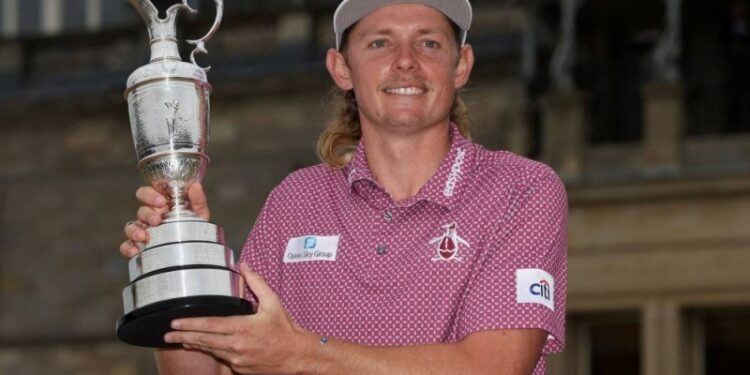 The Telegraph said the Australian British Open champion would play at LIV’s event in Boston in September.

Smith declined to comment on the report at the FedEx as he builds for the first event of the lucrative FedExCup playoffs in Memphis this week.

“You know, my goal here is to win the FedExCup Playoffs,” Smith told reporters.
“That’s all I’m here for. If there’s something I need to say regarding the PGA Tour or LIV, it’ll come from Cameron Smith, not Cameron Percy.

“I’m a man of my word and whenever you guys need to know anything, it’ll be said by me.” LIV was unable to make immediate comment on the report.

The Telegraph said Smith’s signing with LIV would not be announced formally until after the FedExCup playoffs. 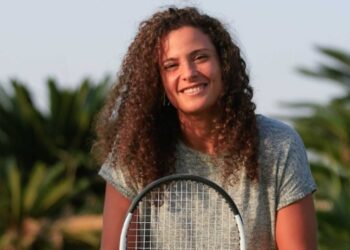 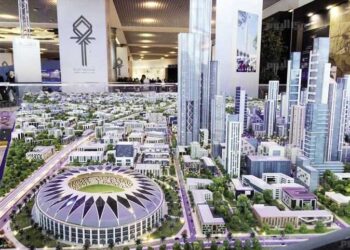 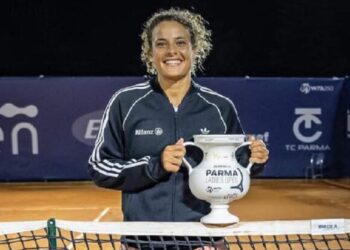