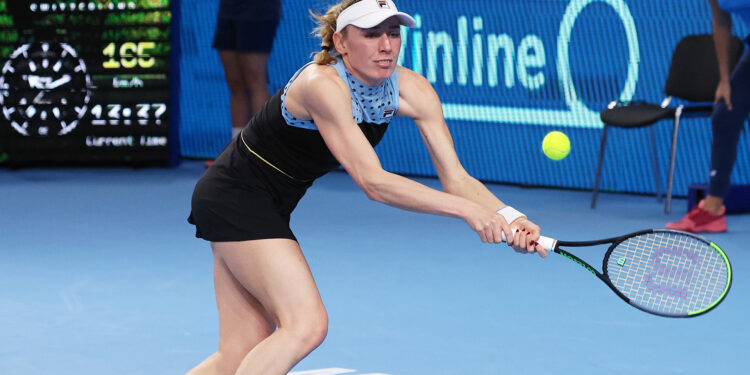 MOSCOW – Russia’s Ekaterina Alexandrova reached the VTB Kremlin Cup semi-finals with a 6-3, 6-4 upset of No. 1 seed Aryna Sabalenka of Belarus in Moscow.

Alexandrova tallied 21 winners and 17 unforced errors and only lost her serve one time. It was her sixth career win against a top 10 player and her third against a top-five foe.

Alexandrova reached her third career WTA 500 semi-final and will face third-seeded Maria Sakkari of Greece, a 6-4, 6-4 winner over No. 8 Simona Halep of Romania.

World No.37 Alexandrova’s victory was her sixth over a Top 10 player, and third against Top 5 opposition.

She levelled her head-to-head against Sabalenka at 2-2, having previously defeated the Belarusian 6-2, 7-5 in the 2017 Shenzhen ITF W60 final before losing to her at Tour level twice in 2019, in Shenzhen and St. Petersburg.

It continues her historic indoor excellence: she was also the 2018 Linz runner-up and a three-time champion at the Limoges WTA 125 tournament.

Elsewhere, world No.35 Vondrousova’s second win over Pavlyuchenkova in the past month also had the effect of knocking the Roland Garros finallist out of contention to qualify for the WTA Finals. Pavlyuchenkova can no longer gain enough points to finish in the Top 8.

Having won 6-3, 6-3 in the second round of the Chicago Fall Tennis Classic, Vondrousova once again dropped only six games to Pavlyuchenkova. This time, she had to come from 1-4 down in the first set to do so.

Pavlyuchenkova lifted the Moscow trophy in 2014, was runner-up in 2015 and 2019, and was bidding for her fifth semi-final appearance in the tournament. Buoyed by her home crowd, she made an electric start, swatting winners to every corner of the court.

But when errors began to creep into her game, Vondrousova took full advantage, turning the match around by rattling off seven straight games. 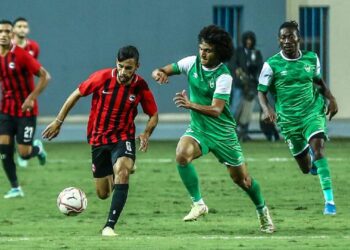 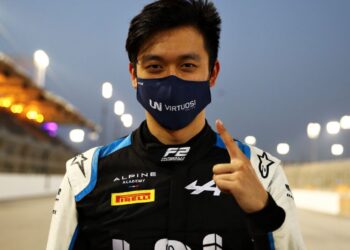 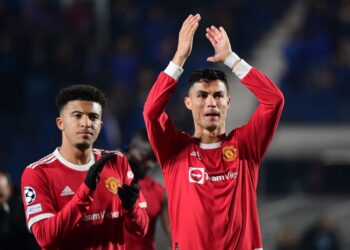