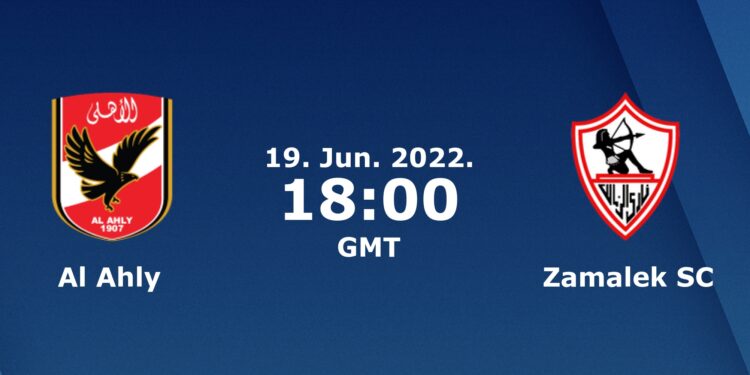 CAIRO – Egyptian giants Al-Ahly and Zamalek finished preparations in readiness for their postponed match from the 20th week of the Egyptian Premier League on Sunday night at 8:00pm Cairo Local Time at Al-Ahly WE Al-Salam Stadium..

“We are all focused on winning the league title this season. We are keen to win every game this season, and we aim to achieve the victory over Zamalek in the next match,” Al-Ahly’s interim manager Samy Komsan said after his side’s win over Eastern Company last Wednesday. 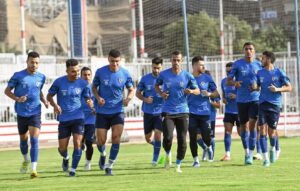 “It is a great honour to coach a team like Al-Ahly, even if it will be for one game. I would like to thank Mahmoud El-Khatib, the club’s president, and all the board members for their trust.  They always support the coaching staff and the players,” Komsan added according to the club official website. 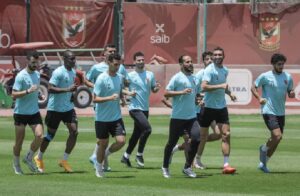 Mosimane joined the Red Devils in 2020, and his stint with the Reds saw massive success on both continental and international levels.

The 57-year-old enjoyed a successful spell at Al-Ahly winning the CAF Champions League and CAF Super Cup twice, the Egyptian Premier League and the Egyptian Cup in addition to securing two third-place finishes at the FIFA Club World Cup.

Mosimane, who left together with his technical team, thanked the management of Al-Ahly for allowing him to fulfill a dream by coaching the “biggest club on the continent” and the fans for rallying behind him.