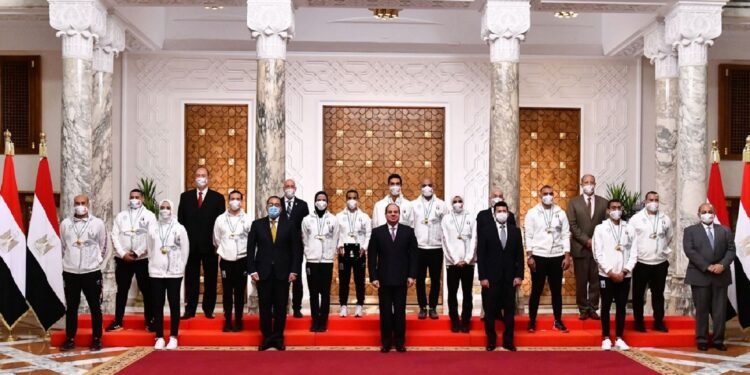 During President Abdel Fattah El Sisi’s era, Egypt has seen an unprecedented boom in sports. Athletes have provided a much-needed escapism in another year of Covid-19. Before we turn the calendar to 2022, let’s have a look at a few of the old year’s triumphs.

The success confirmed the Egyptian giants as the dominant force in Africa with 23 titles – ten in the CAF Champions League, eight in the Super Cup, four in the Cup Winners Cup and one in the Confederation Cup.

Ahmed El-Gendy took a silver medal, becoming the first Arab and African to win an Olympic medal in the modern pentathlon, for which Ahmed el-Gendy also won a silver medal.

Both Hedaya Malak and Seif Eissa came away with bronze for taekwondo women’s (67kg) and men’s (80 kg).

Egypt’s karate team came second in the overall ranking of the World Karate Championships in Dubai in November.

The Egyptian women’s kumite team also came away with gold, thanks to the participation of the ‘trio’ —  Feryal Ashraf, Menna Shaaban and Suhaila Abu Ismail — who beat France 2-1 in the final.

Feryal is the first Egyptian, African and Arab female Karateka to win two gold medals in one year at the Tokyo 2020 Olympics and the World Championships.

Ramy, 37, was not in peak form during the pre-judging round, he quickly made up for it during the individual posing routine and final showdown.

El-Gendy topped his Russian and Hungarian rivals, who came second and third respectively.

Egypt’s national team took bronze, while Hungary and Russia won the gold and silver medals for the team competition.

Hamza won the bronze medal of the 2021 World Wrestling Championship in the women’s 76kg category, which took place in Norway.

The 26-year-old carved her name in the Egyptian Wrestling history.

The last World champion was Mohamed Ibrahim Abdelfattah who won the gold medal in the 84kg category in the Greco-Roman in 2006.

Salah voted ‘Footballer of the Year’

Liverpool star Mohamed Salah has won the Fans’ Footballer of the Year award for 2021, retaining the title from last year.

Salah came out on top with 24 goals in 40 English Premier League appearances.

The 29-year-old won 61 per cent of the vote for the national award to finish comfortably ahead of number two Declan Rice of West Ham.

Over 140,000 voters picked the winner from the nine-man shortlist of players.

President of the Egyptian Karate Federation Mohamed el-Dahrawy said that he was pleased with the victories won by Egyptians in various categories at the African Karate Championships hosted by Cairo. 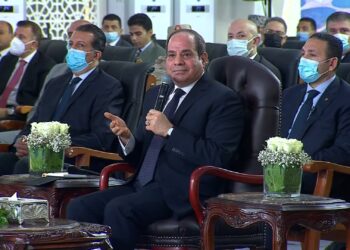 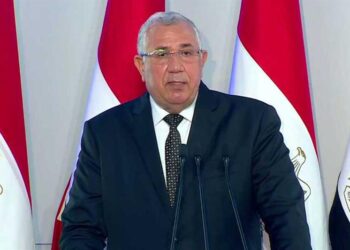 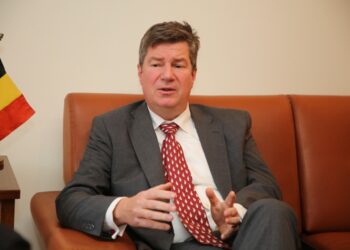