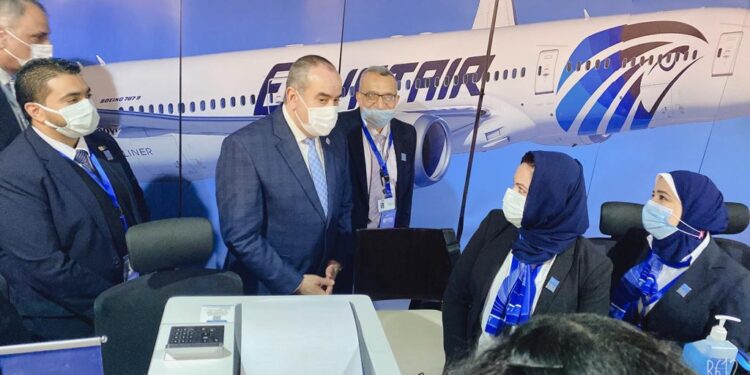 The Ministry of Civil Aviation succeeded in providing all facilities for travel and access to Egyptian guests from all countries of the world at the World Youth Forum in Sharm el-Sheikh.

Despite the continuing repercussions of the coronavirus and its changes, the airports of Cairo and Sharm el-Sheikh and EgyptAir succeeded with distinction in receiving and traveling the guests of the forum amid strict precautionary measures.

The EgyptAir pavilion in the forum’s activities was very well received by participants from all over the world as they flocked to visit the EgyptAir pavilion and review their reservations, in coordination between the Karnak Tourism Sector and the commercial sector of EgyptAir Airlines. Souvenirs were presented to visitors of the pavilion with the EgyptAir logo and the World Youth Forum. 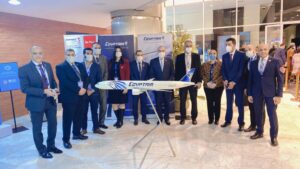 During the forum’s activities, EgyptAir launched a promotional campaign as the official carrier of the World Youth Forum by placing the logo on board the planes of the national company EgyptAir and on all seats of the company’s international and domestic flights as well as placing advertising posters on the equipment and cars of EgyptAir for Ground Services located on the land of the airstrip.

Minister of Civil Aviation Mohamed Manar had visited the EgyptAir pavilion in the forum in the conference hall and directed the provision of all necessary facilities and travel services to the forum’s guests in a manner befitting Egypt’s stature.

Minister Manar confirmed that the ministry provided all facilities for the arrival and travel of Egypt’s guests participating in the World Youth Forum, which is of great importance in enhancing Egypt’s position and its leading role among the countries of the world.

The minister added that the forum sent a message of hope and optimism to the young people that they are able to continue achievements, creativity and development on the land of peace in Sharm el-Sheikh.

Manar also expressed his appreciation and pride for all the Egyptian airport workers and their great efforts and dedication to their work, stressing that the human element represents the real wealth of the Egyptian civil aviation sector with a great deal of responsibility, professionalism and training to ensure the readiness of airports and raise the efficiency of work in all locations. 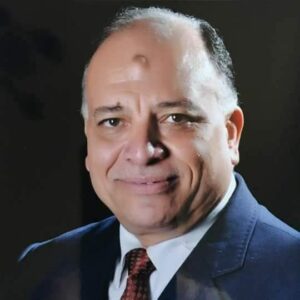 For his part, Engineer Mohamed Saeed Mahrous, head of the Egyptian Holding Company for Airports and Air Navigation, confirmed that he issued directives to Cairo and Sharm el-Sheikh airports to raise the state of emergency to receive and travel the participants in the World Youth Forum and the teams were chosen to receive and bid farewell to delegations.

Magdy Ishaq, President of Cairo Airport Company, said that counters have been allocated to finalise travel and access procedures for participants in the forum, in coordination with EgyptAir.

Major General Nabil El-Mallah, director of Sharm el-Sheikh International Airport, added that four counters were allocated to finalise the arrival and travel procedures of participants in the forum, with the formation of 24-hour work teams to follow up on the regularity of the operating movement. 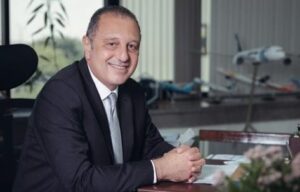 For his part, Amr Aboul-Enein, Chairman of the Board of Directors of EgyptAir Holding Company, stated that EgyptAir is the official carrier of delegations to the World Youth Forum in terms of its national role in sponsoring many international events and conferences that the state attaches great importance to.

He added that EgyptAir organised 80 flights to Sharm el-Sheikh with the company’s latest aircraft to transport the participating guests, while following all precautionary measures, starting from the external stations in various airports around the world, all the way to Cairo and Sharm el-Sheikh airports, and even leaving after the end of the forum’s work. 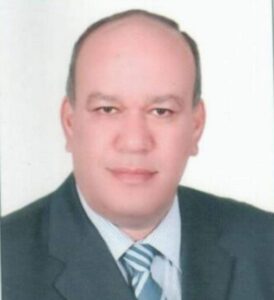 The work teams from various disciplines in EgyptAir have taken all necessary measures in preparation for receiving and bidding farewell to the guests of the forum in coordination with all the authorities concerned to provide all facilities for delegations to participate and book tickets in coordination with the EgyptAir tourism sector Karnak.

A promotional campaign for the forum was also launched by placing its logo on board all national airline planes and on all seats of international and domestic flights as well as placing advertising posters on EgyptAir Ground Services equipment and cars to promote the event. 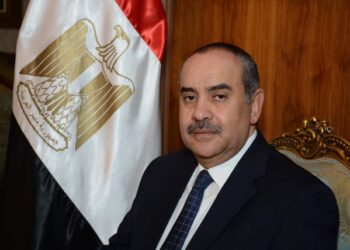 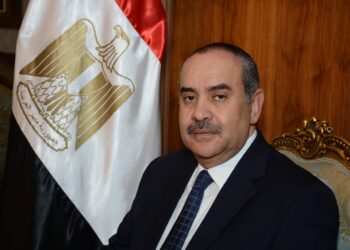 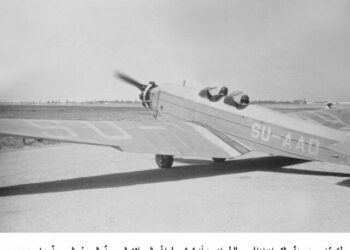