Supermoon to appear in sky Tuesday 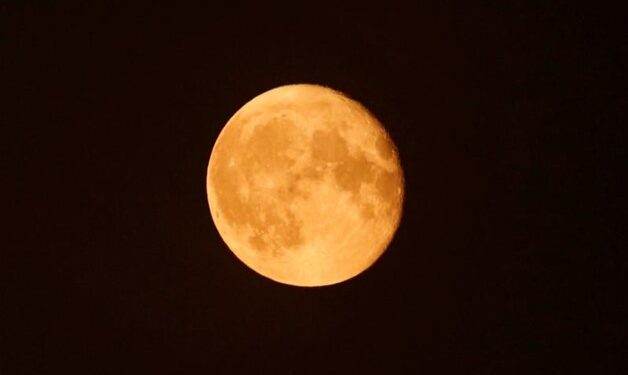 CAIRO – The full moon of April, called the Pink Moon, will occur Tuesday at 5:33 a.m., the National Research Institute of Astronomy and Geophysics (NRIAG) reported Monday.

The moon will have reached perigee by that time, NRIAG said in a statement, noting that this is the closest point to Earth.

That’s why it looks bigger and brighter than usual, NRIAG said, noting that in this case it is called “supermoon”.

Under some definitions, April’s will be one of four supermoons in a row, including last month’s “worm” moon and two more expected in May and June.

This supermoon will be the second-closest full moon of the year, and, although it’s called the pink moon, it’s not really a different color.