by Amira Sayed
in Entertainment
0 0
0 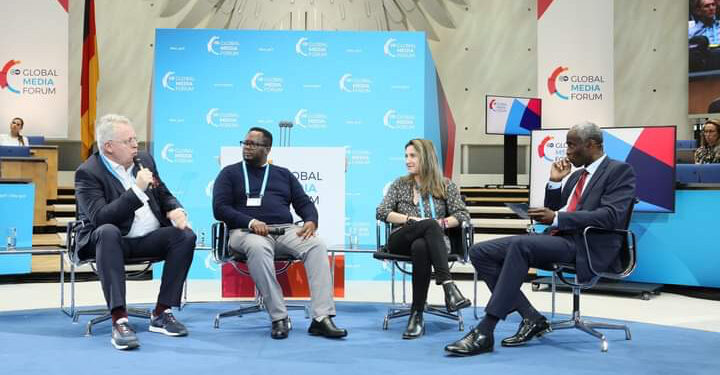 BONN (Germany) – The Global Media Forum (GMF), held in the German city of Bonn, has brought together media professionals from around the worldto share their knowledge and experiences in diverse domains.

The forum opened the door for fruitful discussions on current and future media conditions.

Held under the slogan ‘Shaping tomorrow now’, the GMF offered a unique interdisciplinary platform for media professionals, political decision-makers, civil society representatives, people working in culture and education, businessmen and scientists from all over the world .

The forum has been taking place as part of an intercultural exchange since 2008.

“Networking is the most important thing that attracted me to attend [this forum],” Jeanine, a journalist who works for the Cameroon Tribune and a forum participant, told the Gazette. “The event is also very rich in content.”

She said the event acquires even greater importance in the light of geopolitical challenges around the world.

“It has become inevitable to discuss the future of journalism,” she said.

The forum, she added, gave her the opportunity to know the latest in the media industry.

Jeanine noted that journalists have to be aware of transformations in their industry and be ready for learning all the time.

Over 140 speakers and 2,000 people attend the forum from different parts of the world.

Climate change researcher Nuaman said people did not need to be journalists to know how important journalism can be.

He added that the United Nations climate conference, COP27, which will be held in Egypt in November this year, would be Africa’s COP.

“It is very important to seize the chance and deal with loss and damage issues,” he said.

The forum included discussions aboutthe power of stereotyping and reporting in times of conflict.

Participants in these discussions spoke about the ways disinformation could be challenged.

The discussions were a good opportunity for participants, including newspaper editors, reporters and correspondents to meet, exchange information and share views on best practices.

Rwandan broadcaster, Natasha, said the current edition of the GMF is important in that it comes while the Russian-Ukrainian crisis continues to rage on.

“Journalism is a very dynamic industry,” she said. “With mobile and digital journalism, information has become more accessible.”

She said these tools make the stories and media coverage more interactive.

Natasha believes that mastering those skills has become a must for people working in the industry.

A large number of events were also held on the sidelines of the forum to keep journalists in contact with recruiters.

Natasha said she managed to expand her network through these events. 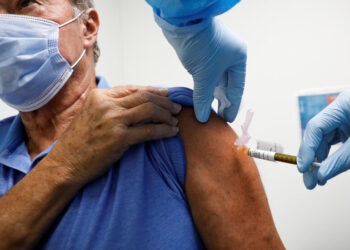 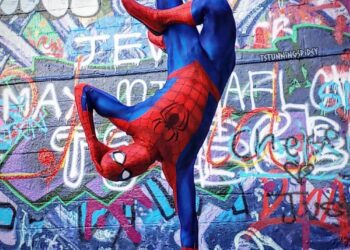