by Salwa Samir
in Entertainment, Features
0 0
0 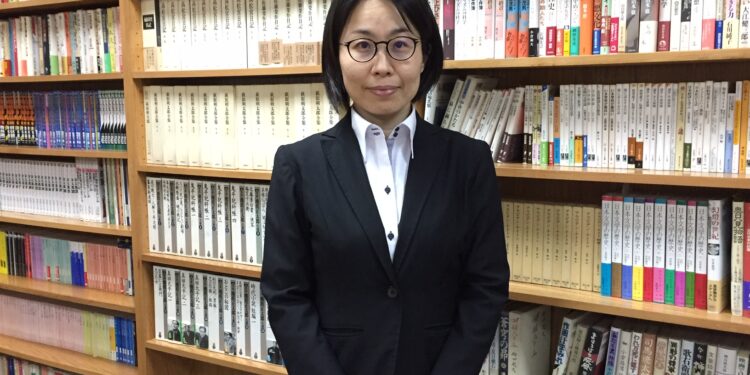 Ayumi Hashimoto stands out among her peers because she is an Arabist.

“I love learning foreign languages and I was fascinated by the beautiful Arabic script,” she said in an interview with Egyptian Mail, the weekly edition of The Egyptian Gazette.

“But I knew little about Arab countries and I wanted to learn more.”

In typical self-deprecating terms, she described herself in high school as an “ignorant girl” and had no idea how difficult Arabic is.

“But I have no regrets, but I’ve got a long way to be really fluent in Arabic!”

It was the Japan Foundation Cairo Office that brought Hashimoto to Cairo.

When she was taken on as foundation director in May this year, Hashimoto posted a greeting video on the foundation’s Cairo office Facebook page in Arabic, which implies that she must be a competent speaker.

She majored in Arabic at Osaka University for Foreign Studies and completed her studies in Tunisia.

Hashimoto has ticked Khan El-Khalili and, of course, the Giza Pyramids.

“Of course, visiting the pyramids was a dream come true,” she said. As for food, she enjoys a taameya sandwich with hummus — deep-fried balls or patty-shaped fritters made of ground chickpeas, fava beans, or both.

Hashimoto arrived in Cairo at an ‘interesting time’. Firstly, she came during the coronavirus pandemic. Secondly, she was present for her first cultural event, the 52nd Cairo International Book Fair (June 30 – July 15).

“We exhibited Japanese books such as manga, graphic stories, Japanese language textbooks made by the Japan Foundation, and Japanese literature translated into Arabic,” she said.

“As the foundation focuses on introducing Japanese literature overseas, we have a grant programme for foreign publishers to translate and/or publish Japanese books,” she added.

“Through this programme, The Tales of Ise, a collection of 10th century classical Japanese poems and associated narratives, will soon be available in Arabic at the Japan Foundation, Cairo Library.”

Apart from the book fair, for those who want to find out about Japanese culture and arts, the Japan Foundation Cairo Office is the place to go.

Established in 1972 as an independent administrative institution supervised by the Ministry of Foreign Affairs, the Japan Foundation is the country’s only institution specialising in international cultural exchange programmes worldwide.

The Japan Foundation has 25 offices in 24 countries. The Cairo office is the only one in Africa and the Middle East.

“I will do my best to give the younger generation information about Japan,” she vowed.

“The median age in Egypt is early 20s, so I would like to promote more activities to bring better mutual understanding among the younger generations because they are the future,” Hashimoto explained.

“These are still challenging times because of the Covid-19 pandemic but I would like to introduce more about Japan to the people in Egypt through our online programmes.”

Since 1973, the foundation has awarded individuals and organisations that have made great contributions to international understanding and friendship between Japan and other countries through academic, artistic and other cultural pursuits.

In 2011, the Japanese Department in the Faculty of Arts, Cairo University was awarded for its contribution to Japanese language teaching.

Hashimoto should not have too much trouble with culture shock as she believes that Egyptians and Japanese both have high context cultures. It boils down to how people communicate with each other.

In a high-context culture, the focus is on the people involved and relationships are a key part of communication. 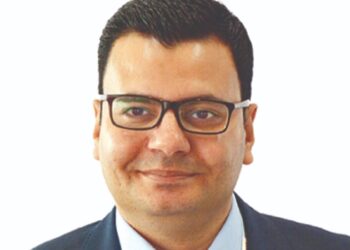 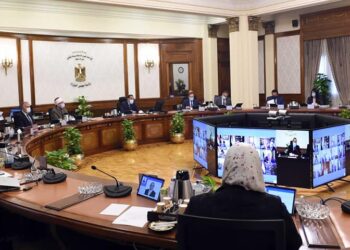 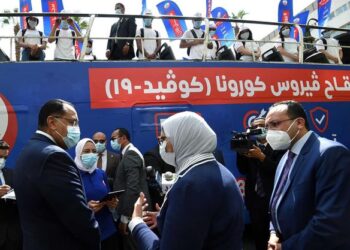