by Alaa Koddous
in Entertainment
0 0
0 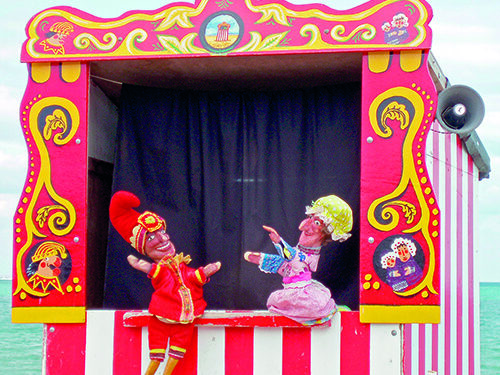 Egypt is always known by its heritage through the ages, it also has a unique intangible cultural heritage that distinguishes it.

“Intangible cultural heritage is about traditions, customs, some kinds of food and many other things,” Mohamed Abou Saeda, the head of the National Organisation for Urban Harmony told the Egyptian Mail. “Each governorate in Egypt has something special that distinguishes it from others,” Abou Saeda added.

Egypt has succeeded in 2020 in registering handmade weaving in Upper Egypt on UNESCO’s urgent safeguarding lists of the intangible cultural heritage through the efforts of the ministries of culture and foreign affairs.

The handmade weaving in Upper Egypt is a complex process that requires time, effort and practice. It has been practiced by the people since the pharaonic era to the present.

It concentrated in many governorates of Upper Egypt with different types and forms.

For centuries, men and women have used their inherited knowledge and artistic talent to create embroidered textiles both as a family legacy and as a profession. The basic principles have remained the same as those used in the past, whether for linen, cotton, wool or silk.

“Handmade weaving was the fifth file that was recorded in the UNESCO list after el-Sira el-Hilalia, el-Tahtib, el-Argoz and practices associated with the palm tree,” Abou Saeda said. “Now preparations are being made for calligraphy to be included in the next intangible cultural heritage list,” he added.

El-Sira el-Hilalia is an oral poem that recounts the saga of the Beni Hilal, a Bedouin tribe that migrated from the Arabian Peninsula to North Africa in the 10th century. The oral art has disappeared except in Egypt.

The Hilali epic has been performed by poets who sing the verses while playing a percussion instrument. The number of performers of the Hilal Epic is dwindling due to the decreasing number of young people able to commit to the rigorous training process.

Al-Argouz Puppet is also another file that was added to the UNESCO list.

It’s an old form of Egyptian theatre using traditional hand puppetry. Performances are highly popular events during which puppeteers remain hidden inside a small portable stage while an assistant interacts with the puppets and people.

Performers and the audience interact throughout the shows, which have a comic and entertaining atmosphere. Shows usually explore a variety of themes relating to daily life.

The Representative List of the Intangible Cultural Heritage of Humanity contains items from many countries, intending to highlight the cultural traditions possessed by local communities.

“Being registered on UNESCO is considered as an achievement for Egypt in the field of safeguarding the Egyptian identity. It aims to increase awareness of intangible heritage and ensure recognition of the societies’ traditions,” AbouSaeda said. “It preserves the identity of the people, society and cities, he told the Mail.

Abou Saeda said that being in the list means that we are proud of our heritage and it also helps this heritage to pass down through generations, because by time many of the traditions may vanish.

Moreover, Tahteeb in ancient Egypt was a form of martial arts. It is performed in front of an audience; it involves a brief, non-violence interchange between two adversaries, each wielding a long stick while folk music plays in the background.

Complete control must be exercised as no striking is allowed. Practitioners are male both young and old, mostly from Upper Egypt, particularly rural areas, where the stick is used by inhabitants in their daily lives as a sign of manhood.

The rules of the game are based on values such as mutual respect, friendship, courage, strength and pride.

Moreover, the date palm, knowledge, skills, tradition and practices have played a pivotal role in strengthening the connection between people and the land in the Arab region, helping them face the challenges of the harsh desert environment.

“The process of collecting the intangible cultural heritage doesn’t only depend on the Ministry of Culture, but it also requires associations who are able to review and archive this heritage,” Abou Saeda said. “Egypt has many intangible heritages that we hope to be added to the UNESCO list in the coming years,” he added. 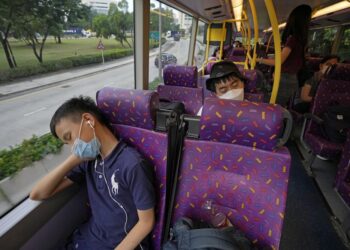 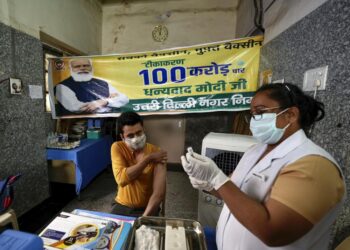 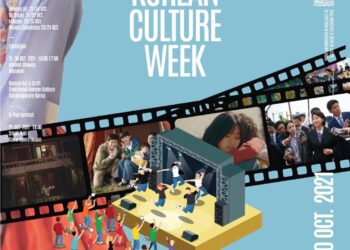