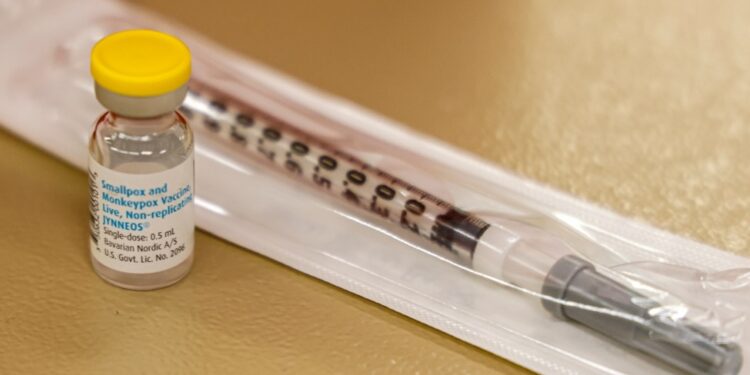 NAIROBI, Kenya – Africa’s top public health body said that the continent is set to receive its first batch of mpox vaccines as a donation from South Korea.

The Africa Centers for Disease Control and Prevention said that the 50,000 doses will be used first for health workers and people living in the hardest-hit areas. No timing was given for the doses’ arrival.

The continent this year has recorded 202 deaths from mpox – formerly known as monkeypox – with a fatality rate of 19.3 per cent across 13 countries.

And yet African health authorities for months have pursued vaccines mostly in vain as major outbreaks were reported in rich, Western countries for the first time.

Acting CDC director Ahmed Ogwell noted 51 new mpox cases in Congo in the past week and said Ghana and Nigeria are the other most affected countries, AP reported. 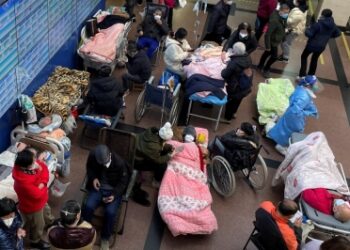 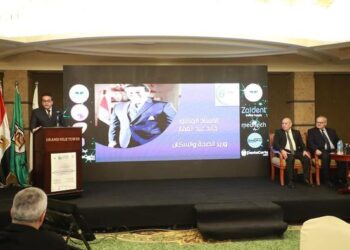 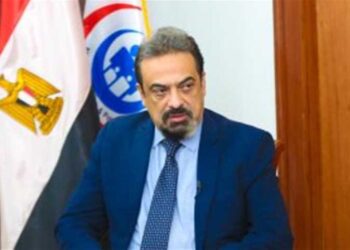