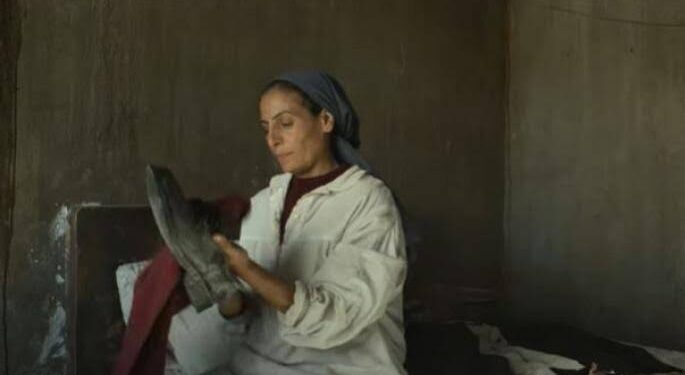 An Egyptian movie has stirred a state of controversy at El Gouna Film Festival. Feathers, or “Reesh” in Arabic, Omar el-Zohairy’s debut, was screened at the week-long festival, which wrapped up on Friday.

A number of Egyptians actors, who attended the screening, decided not to continue watching and left the hall, sparking a public controversy about the film.

The actors, who left the hall and didn’t watch the whole movie, said the film abused Egypt’s image by featuring the poor in a miserable state, discrediting the state’s efforts to improve living standards nationwide.

“It gives a false image of the country,” said Egyptian actor Sherif Mounir, one of three actors that left the hall.

“The movie overexaggerated in showing the poverty and filthy living standards of a poor Egyptian family. This is a false image of reality,” Mounir, who was angered by the movie, said.

El Zohairy’s debut narrates a story of a dedicated wife and mother, who lives in poverty. The woman loves her family. However, her life took a peculiar turn when her husband was magically transformed into a chicken by mistake.

The plot is a mix of dark humor and fantasy.

The actors playing the leading roles in the film are not well known in Egypt. So one may dare say that the movie was the director’s debut featuring new faces for the first time on the big screen.

Mounir lashed at the movie making statements to the local media that the “film offends Egypt”, as it belittles the state’s efforts to improve the conditions of the poor.

However, a few critics had a different point of view, saying that the movie should be criticized artistically not politically.

“Nothing should be called offensive to a state or people except if it contains hatred or provocative speech. The movie does not contain any of these. It’s an artistic work and people can say their opinions about it, but they should not consider their opinions as the absolute truth,” cinema critic Ramy el-Metwaly told the Egyptian Mail.

El–Metwaly believes that the movie has its good aspects and bad ones as well.

“I liked some artistic aspects in the movie like the production design, filming, editing, costumes design and lighting. This shows that the director is very talented and knows exactly what he is doing. But, on the other side, I believe that some aspects like the script and acting are weak. The director should have worked more with the actors – except the actress who played the leading role,” el-Metwaly said.

“However, the movie is very good for a debut,” he noted.

The film does not specify a location for the story. Some of the locations are either decorations or graphics.

In fact, the movie is not realistic as the story revolves around a man who was transferred into a chicken.

“The film is not offensive to the state. It’s only a director’s vision which can be understood in different ways,” el-Metwaly explained.

In response to the fuss caused by the actors, who left the hall, El Gouna Film Festival, released a statement saying that the selection of Feathers to take part in the festival was based on its success in some international festivals.

The movie was awarded The Grand Prix of the International Critics’ Week in Cannes. It is the first Egyptian film to receive such a prestigious award.

In a seminar held at Gouna Film Festival, el-Zohairysaid that he was aware of the criticism leveled at the film, but he has made it clear that he presents the kind of cinema he likes.

“It is natural to have different opinions about the film,” he added.

The film will be officially released in December and of course the propaganda and controversy may urge more people to watch it. 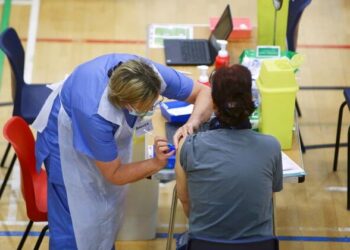 Next pandemic could be more lethal than Covid, vaccine creator says 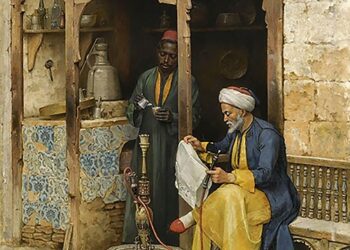 Journey through the past centuries