A bit out of their depth 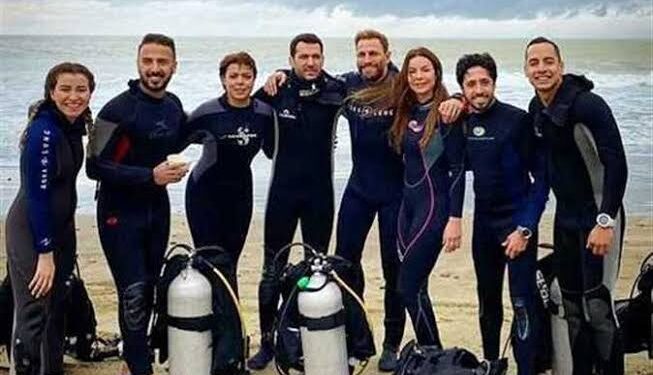 Sharks that forage in Red Sea coral reefs are said to be peaceful, which is why I did not find Mako entirely convincing.


However, I gave it a chance.

Let’s admit it, though, we all like of a bit of blood and guts and suspense.

In this film, there’s plenty of the latter, but it’s sparing with the former.

Braving sharks are eight people who are making a documentary about the ferry which sank off the coast in 1991.

Salem Express sank near Safaga on its return from Jeddah. About 469 of 649 were killed.

Most of the passengers were returning to Egypt after they performed umrah (lesser pilgrimage) and some of them came on vacations to Egypt, and the ship drifted off course after colliding with coral reefs.

Although over 30 years have passed, still some of us remember the tragic incident.

The TV at that time aired the scenes of the drowned bags, electronic devices, brand new clothes and souvenirs which the passengers were planning to give to their families to make them happy, but neither the passengers nor the gifts reached their expected destination. But rather, they all ended up on the sea bed.

The area in which the ship sank is a natural reserve and fishing is prohibited in it because it contains coral reefs.

Some of the passengers were still in their cabins. So, this is the kind of detail the movie makers go for.

Mako is filmed mostly underwater so as you can imagine, there is much footage.

But the characters talk too much, and when the characters started blaming each other and argue underwater, it felt a bit dull, especially when sharks are ready to attack them any time.

The film gather a number of actors from different nationalities; Egyptians, Turkish, Lebanese and Tunisian.

The film starts when actress plays the character Rana Bahgat (Basma) the filmmaker gathers her team to discuss the ideas of a new documentary.


She listens to the suggestions but doesn’t find the best one until Nagham (Nahed el-Seba’i) proposes a documentary not about the Salem Express but about the negative energy surrounding the ship and that affects any diver who goes near it.

Basma and el-Seba’i as well as the rest of the actors have great acting skills, but their characters seem be shallow with no background, so the audience can’t fully understand their development as the events unfold.

The dialogue in some scenes was slow for a thriller.

The film is Mohamed Hisham el-Rashidi’s debut as a cinema director. It is not an easy task to direct for cinema for first time and choose to make a film about sharks and underwater. But, he succeeded in get the audience attached due to his artistic shots underwater.

Of course some of the scenes were done by a global graphic team that has previously participated in many famous international films. That’s why the graphics are one of the point of strength in the movie as it made the sharks feel real.

Also, music by Hisham Kharma is superb and it added real sense of suspense to scenes.

With the Jaws franchise we cannot make a fair comparison with Mako. The impending threat in Jaws is always there, and the audience knows what’s coming when they hear those two low notes.


I feel that Mako doesn’t match that, not because we are new to the genre, but because the makers were, pardon the expression, out of their depth.

Because of the coronavirus epidemic, Mako came out on general release a few months late. It was worth the wait, I suppose. 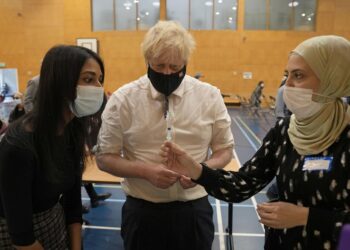 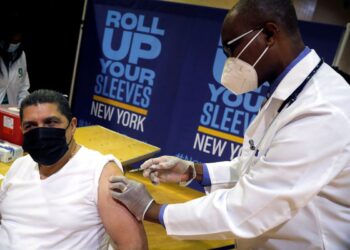 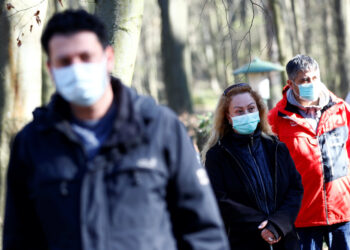