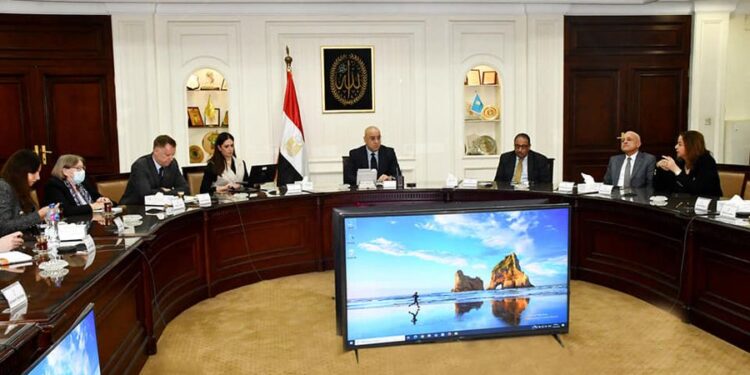 This came during a meeting between Minister of Housing, Utilities, Urban Communities Assem el-Gazzar and a WB team, currently on an official visit to Egypt.

The two sides followed up progress to date in the WB-funded social housing project.

The minister said that since President Abdel Fattah El Sisi assumed office in 2014, the government considers the provision of adequate housing for young people and low-income groups a top priority.

This is the largest national social housing project in the world, the minister added.

For their part, the WB said they are keen to expand this project.

Since 2015, the WB has supported the programme with a $1 billion Inclusive Housing Finance Programme-for-Results (PforR).

The programme has so far backed the delivery of 420,000 subsidies to low-income households.

Some 51 per cent of the programme’s beneficiaries are below the age of 45 and one in five is a woman.

The units are for the first time being built according to green practices in order to mitigate the negative impacts of climate change.

Green buildings can reduce energy consumption by 24-50 per cent, according to recent research by the National Building and Housing Research Centre in Egypt.

Construction has already begun for the programme’s first 7,000 units that will be GPRS-certified, with another 25,000 units over the next three years.

Mounira Salem, head of the newly established Environment Unit at the Social Housing and Mortgage Finance Fund, said: “With WB support, we can pilot green buildings in Egypt, thereby protect the environment keep costs down.”

The GPRS system supports Egypt’s 2030 Sustainable Development Vision for a better quality of life by supplying clean water and energy resources in the framework of Egypt’s 2050 National Climate Change Strategy, which encourages the reduction of carbon emissions, Salem said.