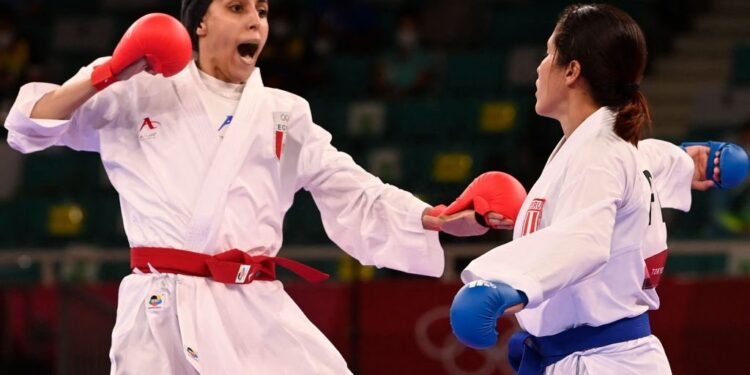 TOKYO – Egypt’s Giana Farouk became the first Arab and African women to snatch a karate medal in the Olympic Games.

Farouk lost narrowly to China’s Xiaoyan Yin, who was declared the winner by the referee with the duo finishing on a point each,as the sport of karate made its debut in the Olympics.

Earlier, Farouk had won three of her Pool A bouts as she qualified for the semi-finals, MENA reported.

Farouk, a two-time world champion in 2014 and 2016, won her first three matches in the qualifying Group B to secure a top two spot and seal her passage to the last four.

She started her campaign beating the 2019 Pan-American Champion Alexandra Grande Risco of Peru 2-0, before edging past Ukrainian fighter Anita Serogina 2-1, who won the silver medal in this year’s European Championship, and then produced a masterclass against Btissam Sadini of Morocco 5-0 to secure her passage to the Olympic podium.

In her final group stage fight, she lost against the 2018 World champion and 2021 European Champion Jovana Prekovic of Serbia by Senshu (1-1) to finish as second of Group B with six points two behind the Serbian leader.

Meanwhile, Italy’s Luigi Busa has become the Olympic gold medallist in the men’s kumite -75kg after beating Azerbaijan’s Rafael Aghayev in a tight bout at the Olympic Games Tokyo 2020.

It was set to be a kumite bout for the ages as five-time world champion Aghayev and -75kg world no.1 Busa battled it out for gold.

Both karateka’s know each other well, having both faced each other on numerous occasions including at World Championships – most famously Busa’s only world title in the -75kg came in a win against Aghayev – as well as European Championships.

With a minute to go, Busa had a one-point advantage over his opponent before the Italian managed a powerful yet controlled hit on Aghayev’s face sending him to the sideline to be checked by the medics.

As the bout resumed the two karateka’s gave everything they had but Busa’s yuko would be the only difference as he secured gold in a 1-0 victory. 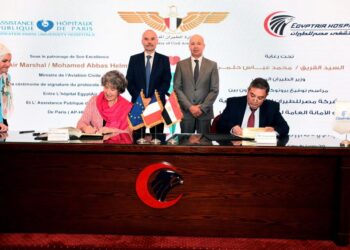 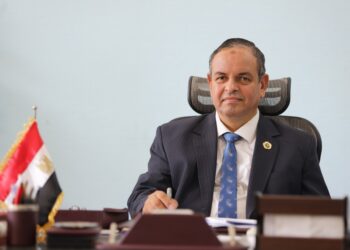