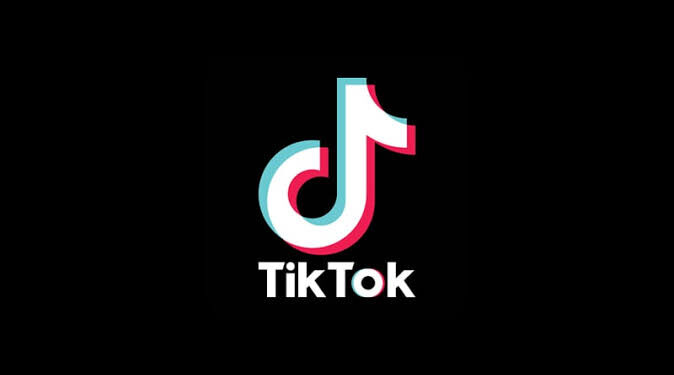 The Senate’s Youth and Sports Committee discussed on Sunday a proposal by senator Mohamed Omara to ban TikTok in Egypt.

The suggestion comes after a series of requests to Google and Apple to delete the app from their store, play store and apple store on the grounds that the app encourages permissiveness, bullying and violence, not to mention drug trafficking and illegal foreign currency dealings. The app is also blamed for inciting girls to pose in the nude to get themselves noticed.

Lawyer Samir Sabry went as far as to say TikTok and other platforms are illegal, violating the Constitution and social and religious values.

Late last December, the US House of Representatives the Chinese app from all devices belonging to MPs and administrative staff.

The administration arm of the house said a ban on the app from all devices on US government premises will be signed into law soon.

TikTok is considered “high risk due to a number of security issues,” the House’s Chief Administrative Officer (CAO) said in a message to all lawmakers and staff, and must be deleted from all devices managed by the House, Reuters reported.

The states of Texas and Georgia have warned government agencies against using the app.

A new draft law in Congress proposes a ban on the app from state-managed devices over concerns of spying and observation.

TikTok is one of the most popular social electronic apps; millions of people use it across the world despite warnings.