The opening of the Sphinxes Avenue .. World on date with sacred Pharaonic occasion – Pledge Times

by News Wires
in Egypt, Entertainment
0 0
0 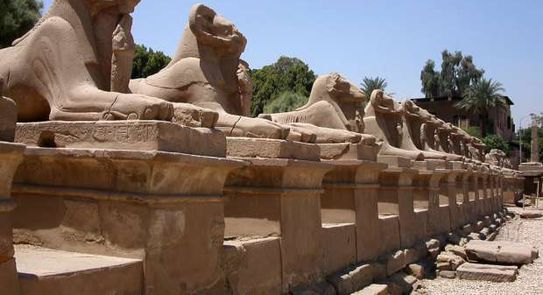 NEW DELHI – The world is on date with a sacred pharaonic occasion, the opening of the Sphinxes Avenue, which is more than 3,500 years old, reported the Pledge Times Thursday.

The Sphinxes Avenue links the most important monuments in Luxor. Its statues were carved from sandstone. The road extends from Karnak Temple to Luxor Temple with a length of 2,700 metres, it said.

The Director of the Antiquities of Upper Egypt in Luxor, Fathi Yassin, expected that Luxor would witness a tourism boom after the opening of the ancient Sphinxes Avenue, which is part of human history, it added.

The official said in exclusive statements the opening of this road to the public for the first time is the result of years of hard work in which a large number of archaeologists, restorers and excavation workers participated, it said.

He explained that the Kabash Road development project began in 2007 and stopped in 2011, then resumed work in 2017 until this year, it added. 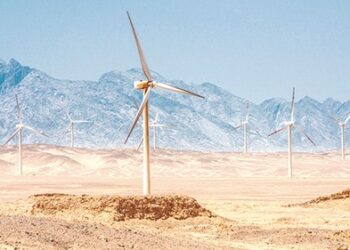 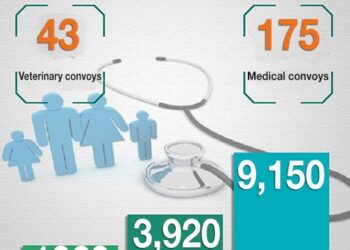 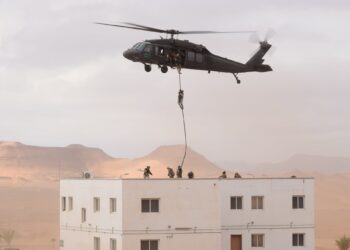