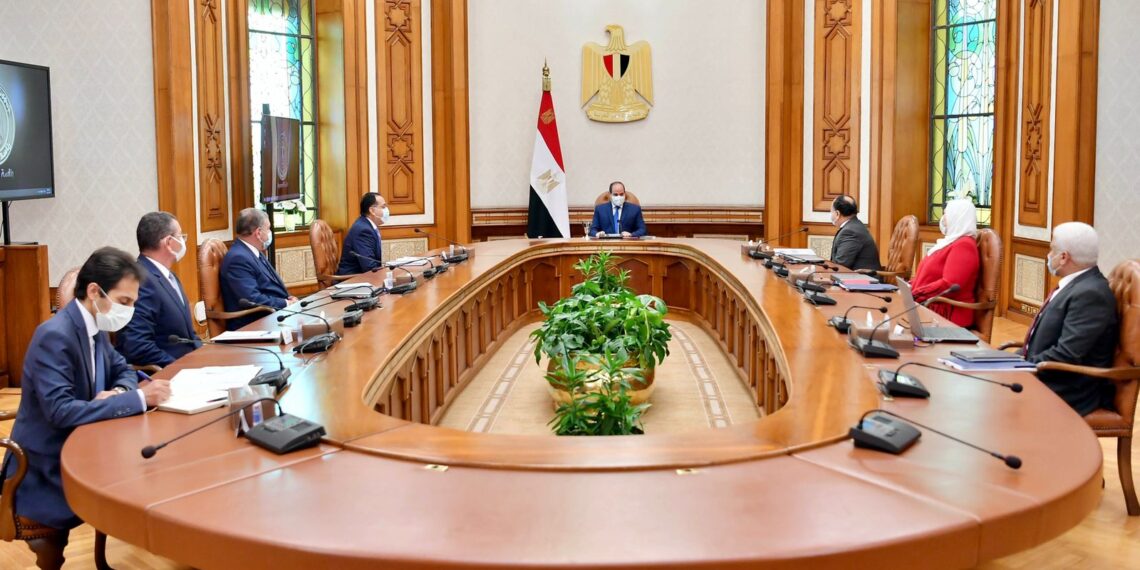 Egyptian President Abdel Fattah El Sisi has called for accurately setting out the database for the registration of artists of various categories in coordination and co-operation with various artistic unions in order to include them in the insurance protection and social care programmes against various risks such as old age, disability among others.

During the meeting, the President said that not including those workers in the insurance programmes can hinder them from performing their work, especially with regard to workers in the artistic sector who do not enjoy regular jobs and do not have alternative sources of income.

This, the President said, comes with the aim of providing a decent livelihood for themselves and their families, thus helping to strengthen and protect Egypt’s soft power at the artistic, creative and cultural levels, which has long represented a distinct legacy for Egypt in the region and the world as a beacon of art and creativity.

The President was also briefed on the efforts to develop a system for supporting and protecting artists as well as improving the pensions of members of artistic and plastic unions that include all creative and artistic groups and limiting their insurance position, whether social or health.

This comes in addition to proposals to reform the legislative framework to improve social security and care for members of these unions as well as efforts to provide funding sources for the new system and benefit from similar international experiences.

The President also urged maintaining efforts to develop the National Social Insurance Authority because of its vital role in providing all social insurance services to the insured, pensioners and their beneficiaries, including upgrading the human resources of the Authority’s employees. 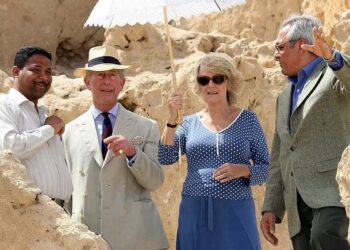 Prince of Wales, Duchess of Cornwall will visit Egypt next month 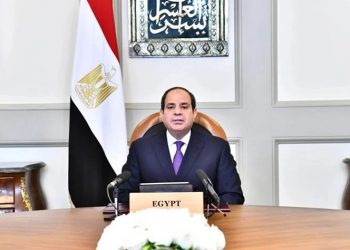 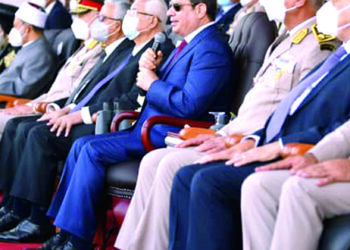