Sisi orders transfer of government offices to NAC as of Dec. 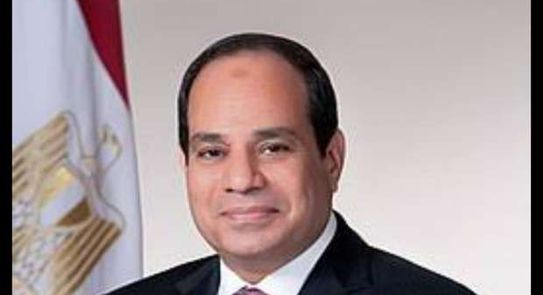 The experimental transfer will start in December for six months after the end of preparations for the relocation process.