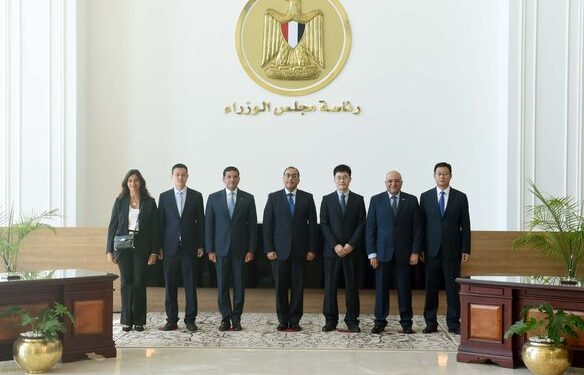 Under the MoU, which was signed at the new government headquarters in New Alamein City, the Chinese company will establish an industrial complex for household appliances and their feeding industries.

The complex will be established on a total area of 200,000 square metres in the 10th of Ramadan City at investments worth about $130 million.

After the signing ceremony, GAFI Chairman Mohamed Abdel Wahab said that all the necessary measures have been taken with the competent authorities to carry out the project and implement it in line with the agreed timeframe.

The new project will be fully funded via foreign direct investments, he said, adding that it will provide more than 2,000 jobs, with a production capacity reaching up to 900,000 devices annually.

For his part, the executive directive of Haier company in the Middle East said that Haier is considered one of the pioneering companies in manufacturing home and electronic appliances.

The new project will contribute to enhancing Egypt’s industries through reliance on local components by a percentage reaching up to 60%, he added.