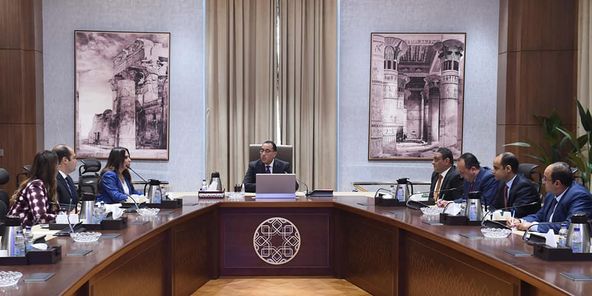 Egyptian Prime Minister Moustafa Madbouli asserted that a draft document on state property was finished after a number discussions and workshops, including a whole chapter on competitive neutrality policies.

This reflects the government’s keenness on promoting the policies of competitive neutrality to guarantee just competitiveness and reaching to a more efficient market that supports consumers and economy.

This came on Wednesday evening during Madbouli’s meeting with Head of the Competition Protection and Prevention of Monopolistic Practices Authority Mahmoud Momtaz to follow up on the latest developments on supporting and boosting the policies of competitive neutrality.

The state is working for empowering the private sector whether via new investment or participation in managing existing assets, he said, adding that the economic policy of the Egyptian state is based on supporting the competition axes and guaranteeing competitive climate to practice economic activity.

Meanwhile, Momtaz said that the Egyptian state has ratfied the strategy of the authority (2021-2025) which copes with Egypt’s Vision 2030 and gets along with the goals of sustainable development.